Longbien GC in Gialam, Hanoi recently opened its 3rd nine for preview play with an eye to a full opening soon. There are now 27 holes open at Longbien GC, which enjoys a location second to none in Hanoi. Only 10-15 minutes from downtown Hanoi, the public golf course is extremely popular with expats and locals alike. All 27 holes are floodlit for night play. 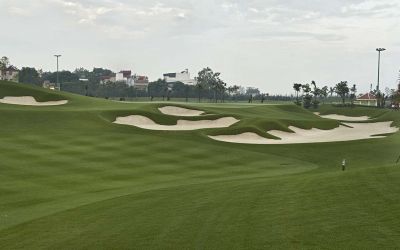 Nelson & Haworth is proud to announce our appointment as the club's consultant.

The initial scope of work is to prepare a long term master plan which will look at hole by hole improvements to the main course plus a redesign of the practice facilities to offer the members a more complete golfing experience. Lots of time has already been spent researching the history of the club with the intention to add design constancy throughout the course while at the same time respecting the original design and character of this Tom Bendalow original. 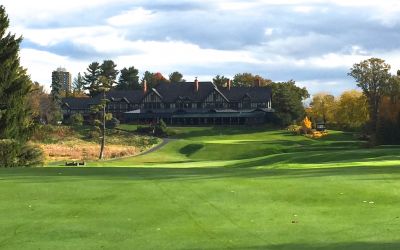 Sibuga Golf Club, a 9-hole par 34 golf course in the seaside town of Sandakan, Sabah is nearing completion. The course, which is relatively short and funky - features large heavily contoured double greens to allow an 18 hole setup with 2 pins per green. Due to open in late 2016. 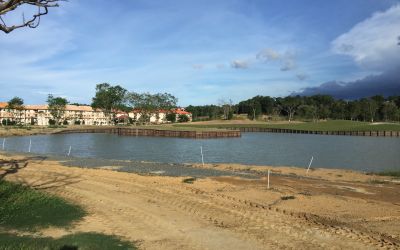 With a field comprising 100 players from The European Tour, 50 players from China Golf Association and six sponsors’ invitations, the US$2.5 million tournament will be played the week after the year’s first Major, the Masters Tournament.

The N&H-designed championship course at Genzon Golf Club, which was the venue for this year’s Volvo China Open, will host the tournament.

Commenting on the latest addition to The 2015 European Tour International Schedule, George O’Grady, Chief Executive of The European Tour, said: “We are delighted to add another new tournament in China to an already robust 2015 schedule. In recent years, China has become an increasingly important player in the global golf market, and we are indebted to Genzon Group for committing to promote the new tournament. Genzon Golf Club, and the city of Shenzhen, both proved to be superb hosts for the Volvo China Open earlier this year, so we had no hesitation in agreeing to return there for the Shenzhen International.” 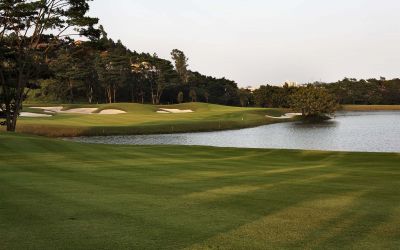 Marcus Fraser gave a short-game master-class as he carded a closing 68 to win the inaugural Maybank Championship Malaysia after a dramatic finish at Royal Selangor Golf Club designed by N&H.

The Australian was two shots behind Soomin Lee as he stood on the 16th tee but a double-bogey from the South Korean coupled with a nearly-holed chip opened the door for Fraser to win a third European Tour title.

A clutch ten-foot putt on the 17th kept the 37 year old in a share of the lead at 15 under going up the last and when Lee double-bogeyed again, a par was enough to make Fraser the first winner of the Maybank Championship Malaysia Tiger Trophy. 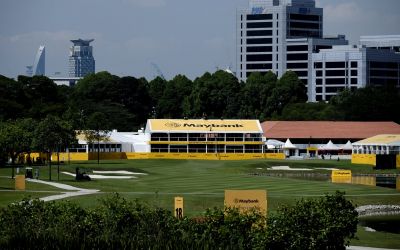