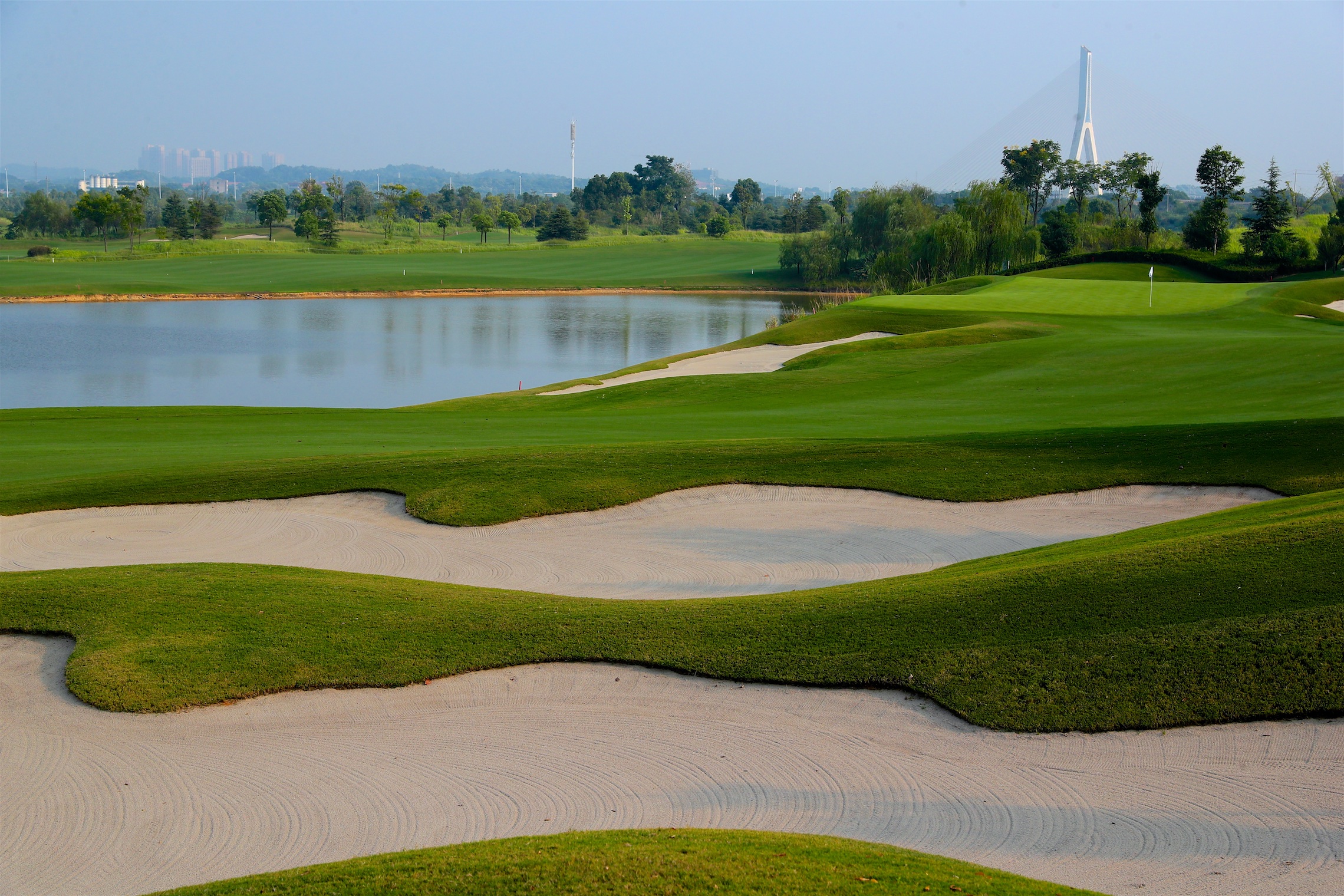 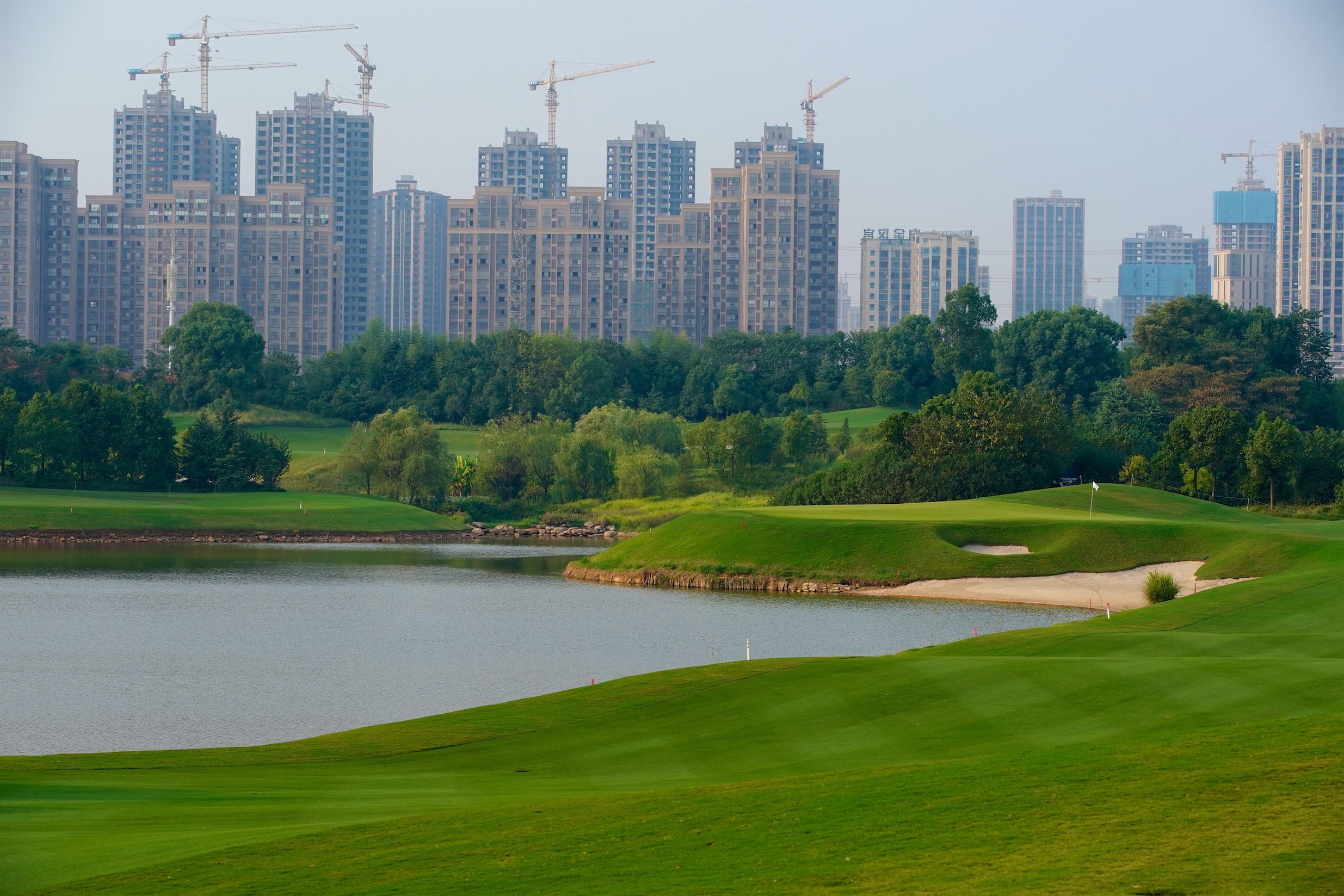 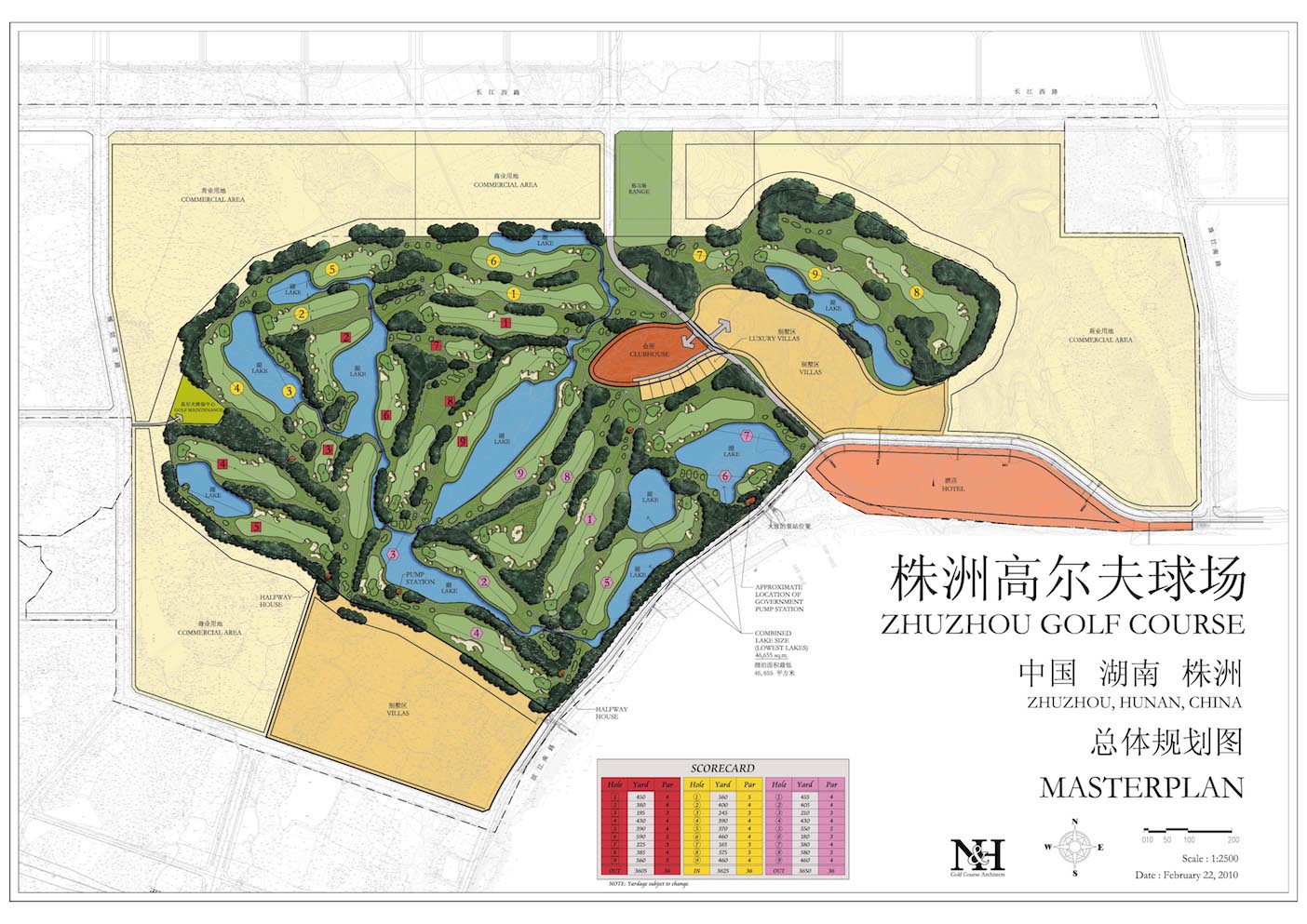 On the banks of the Xiang River

Xiang Shui Bay GC is recognised as one of the best golf courses in the central Chinese province of Hunan. The first 18 holes opened in 2013 with the last nine opening a year later. The site was originally very flat poorly drained farmland and swampland sitting next to the Xiang river. N&H transformed the site by moving a substantial amount of earth to build lakes, enhance drainage and create interesting landforms for golf. Extensive landscaping and revegetation of native species has helped anchor the new golf course init's setting. The golf course is one of the few in China to receive GEO certification for its commitment to the environment.