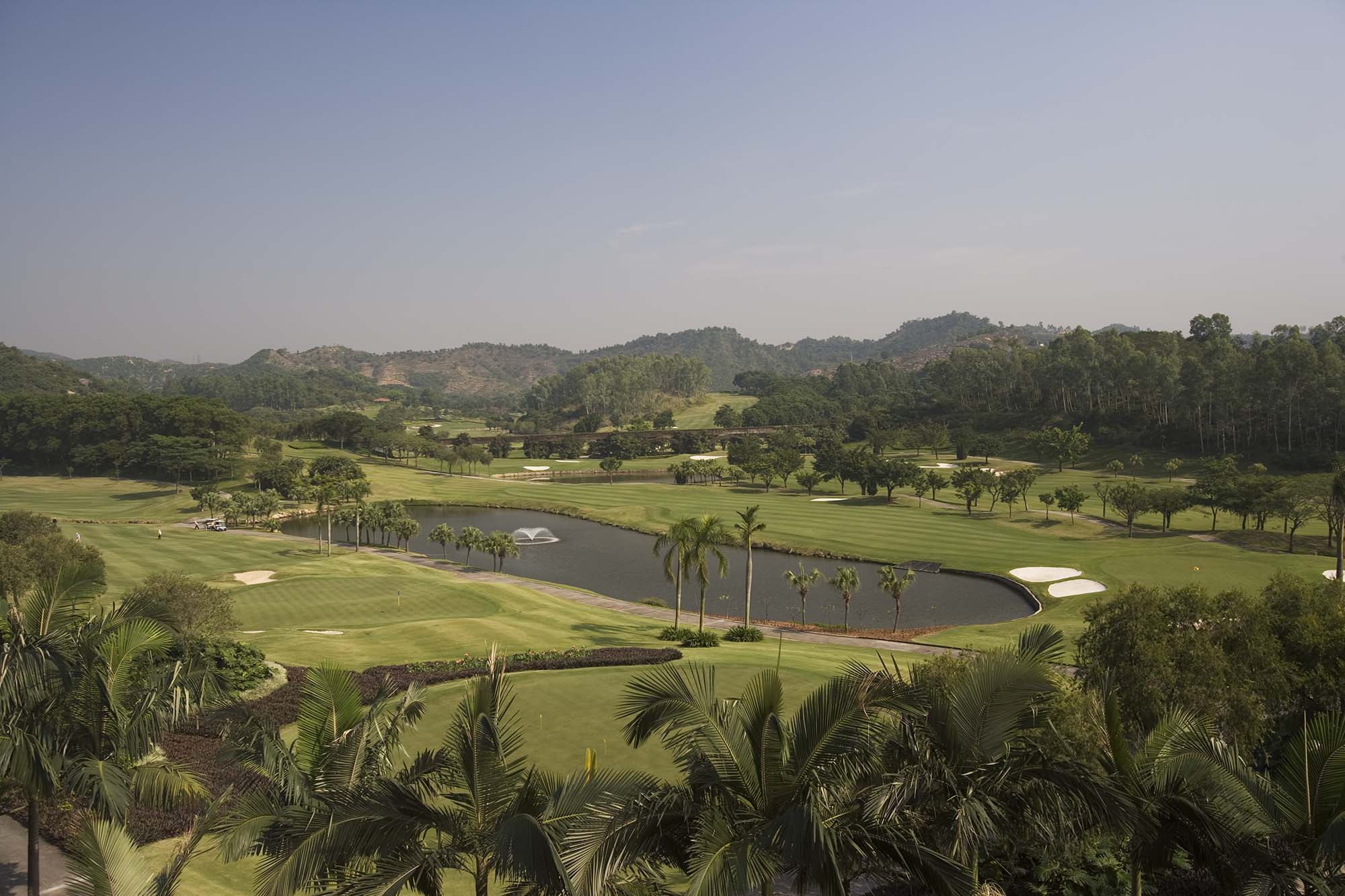 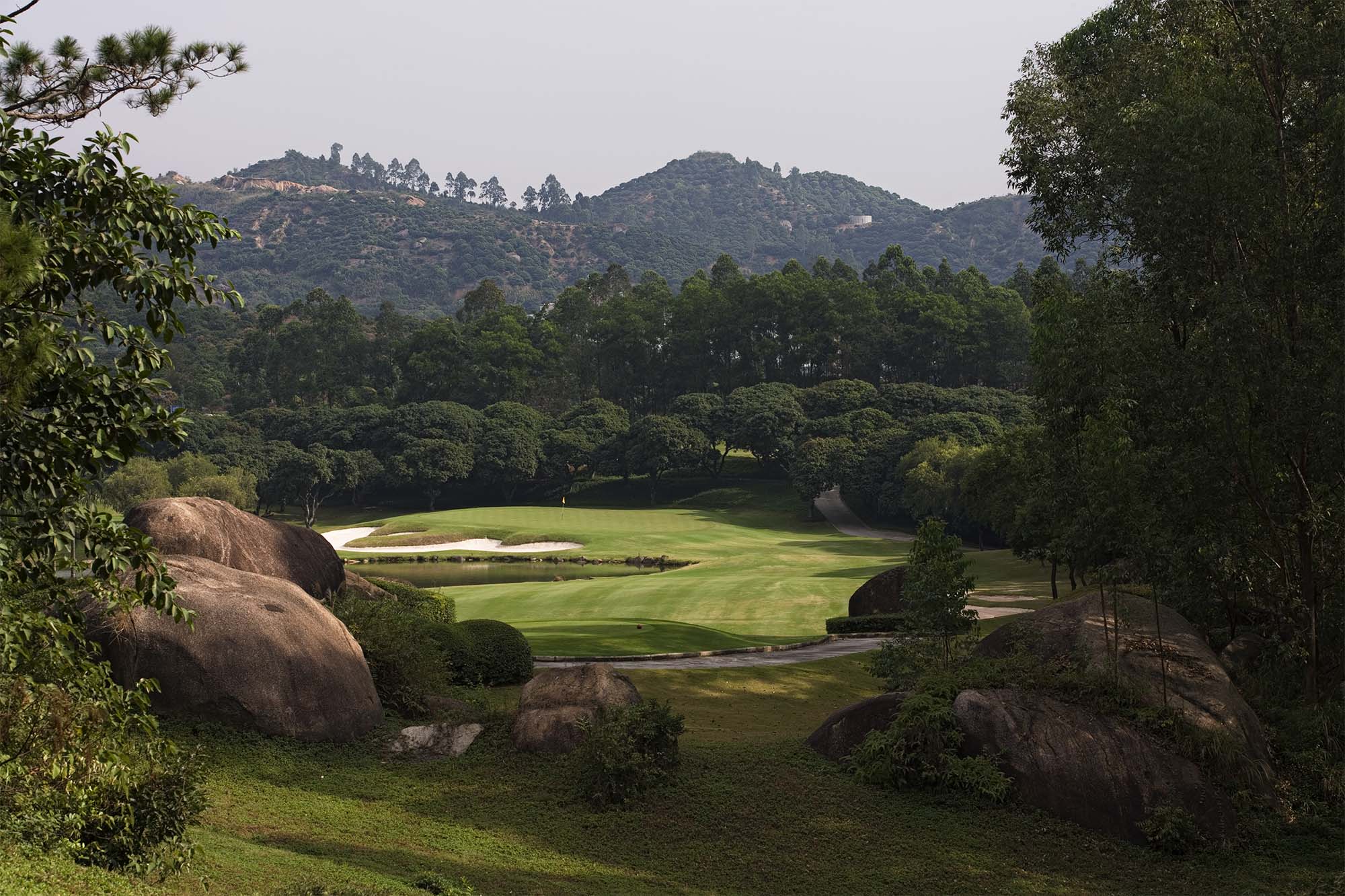 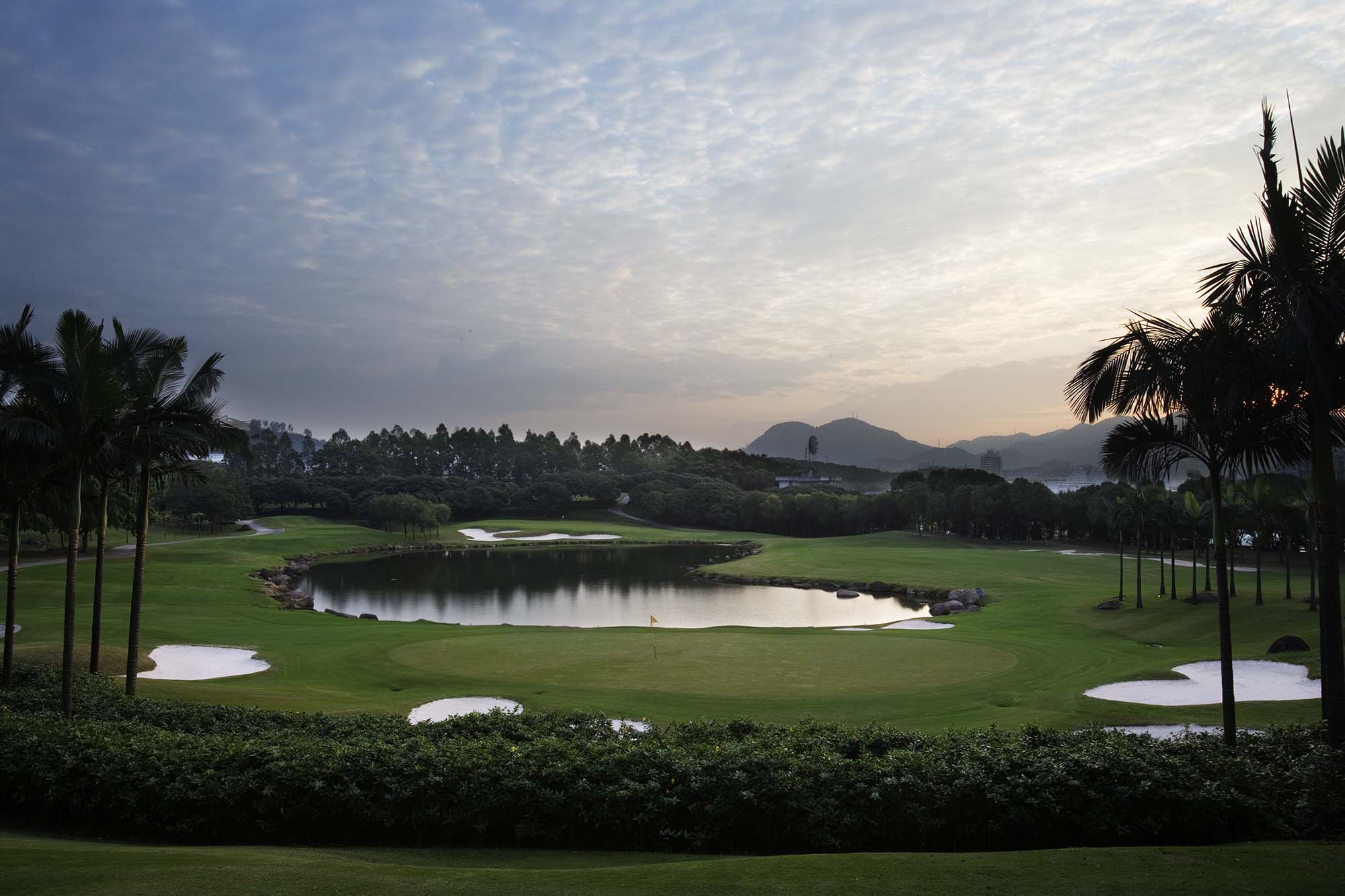 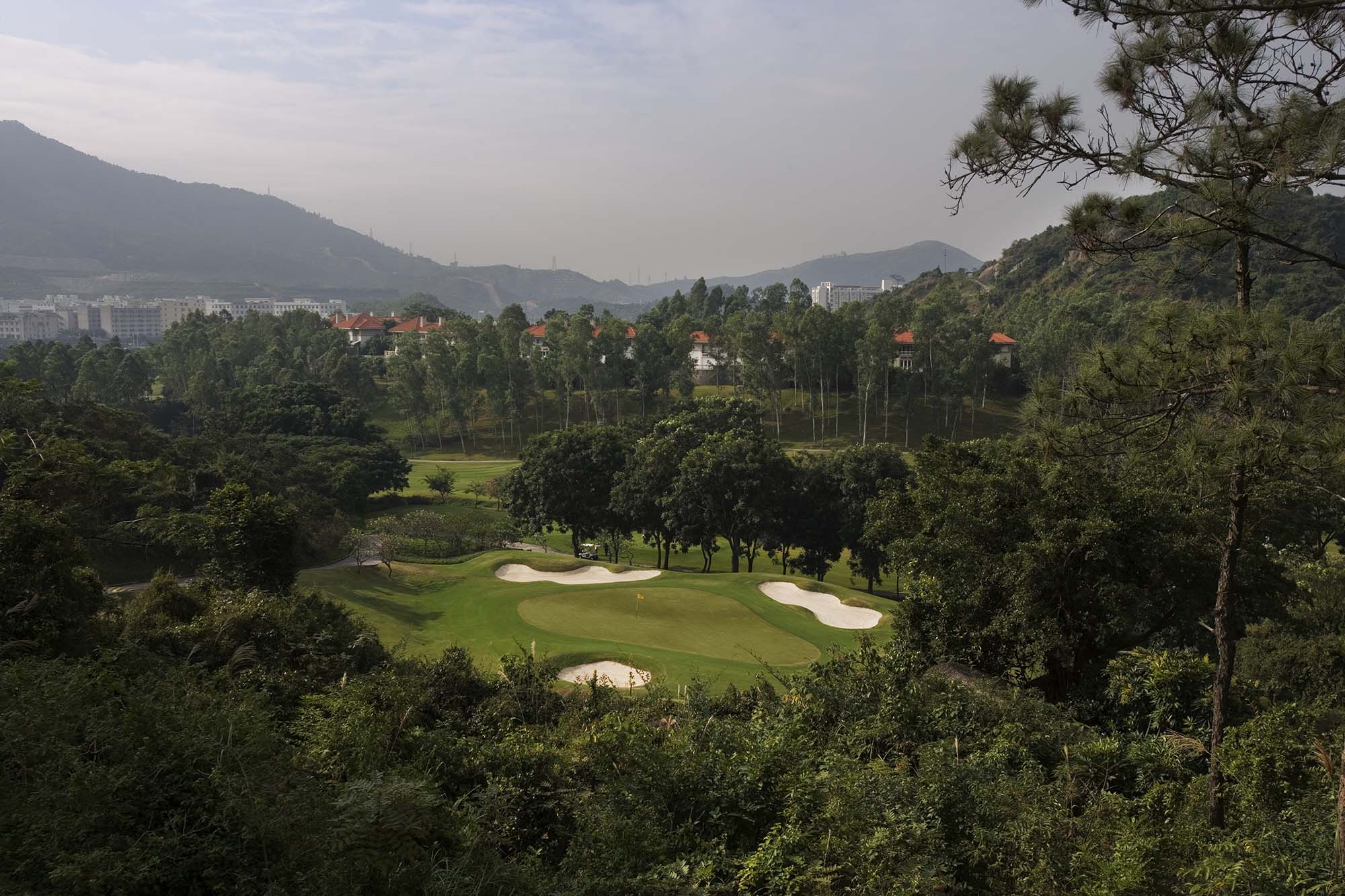 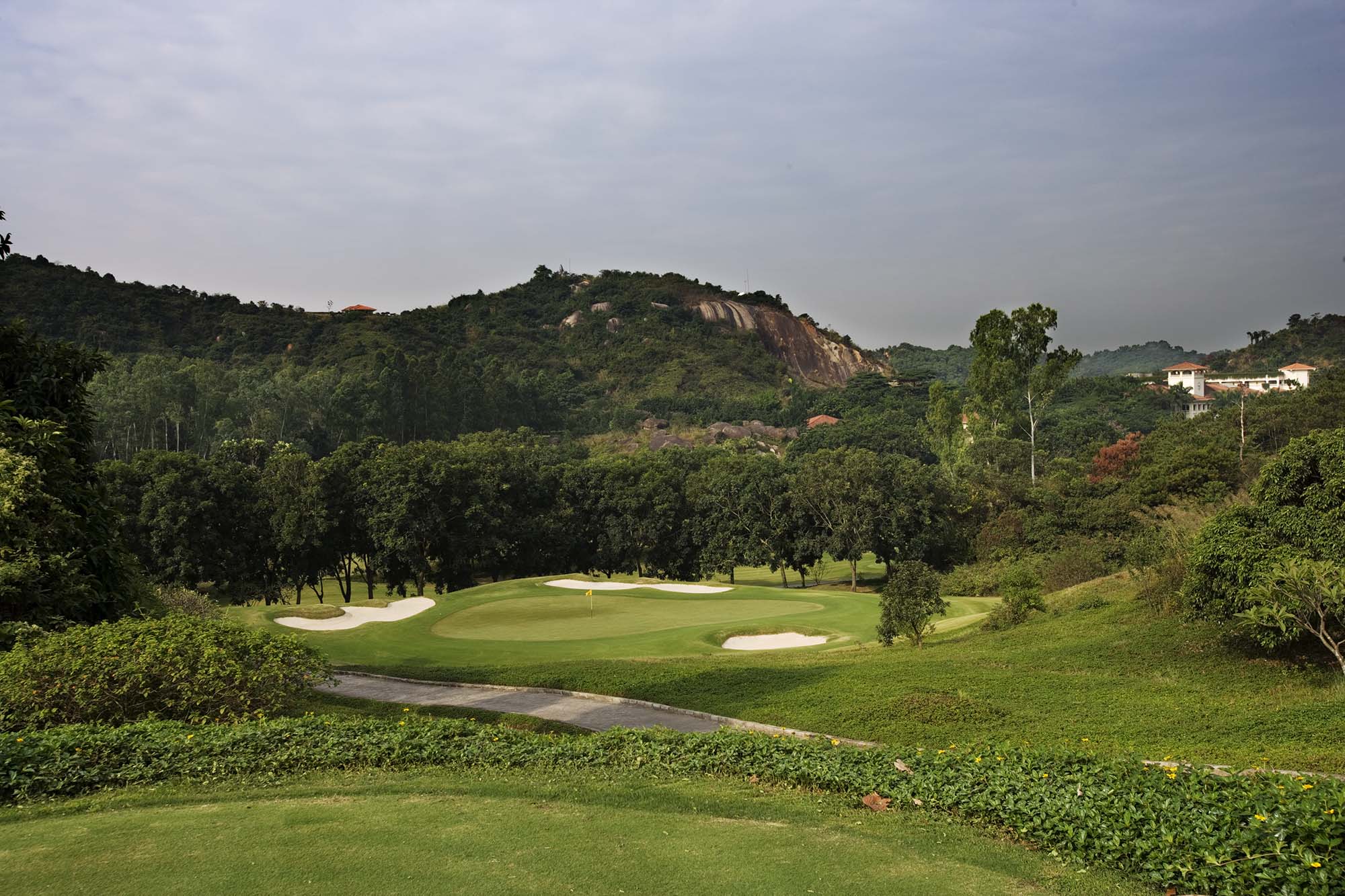 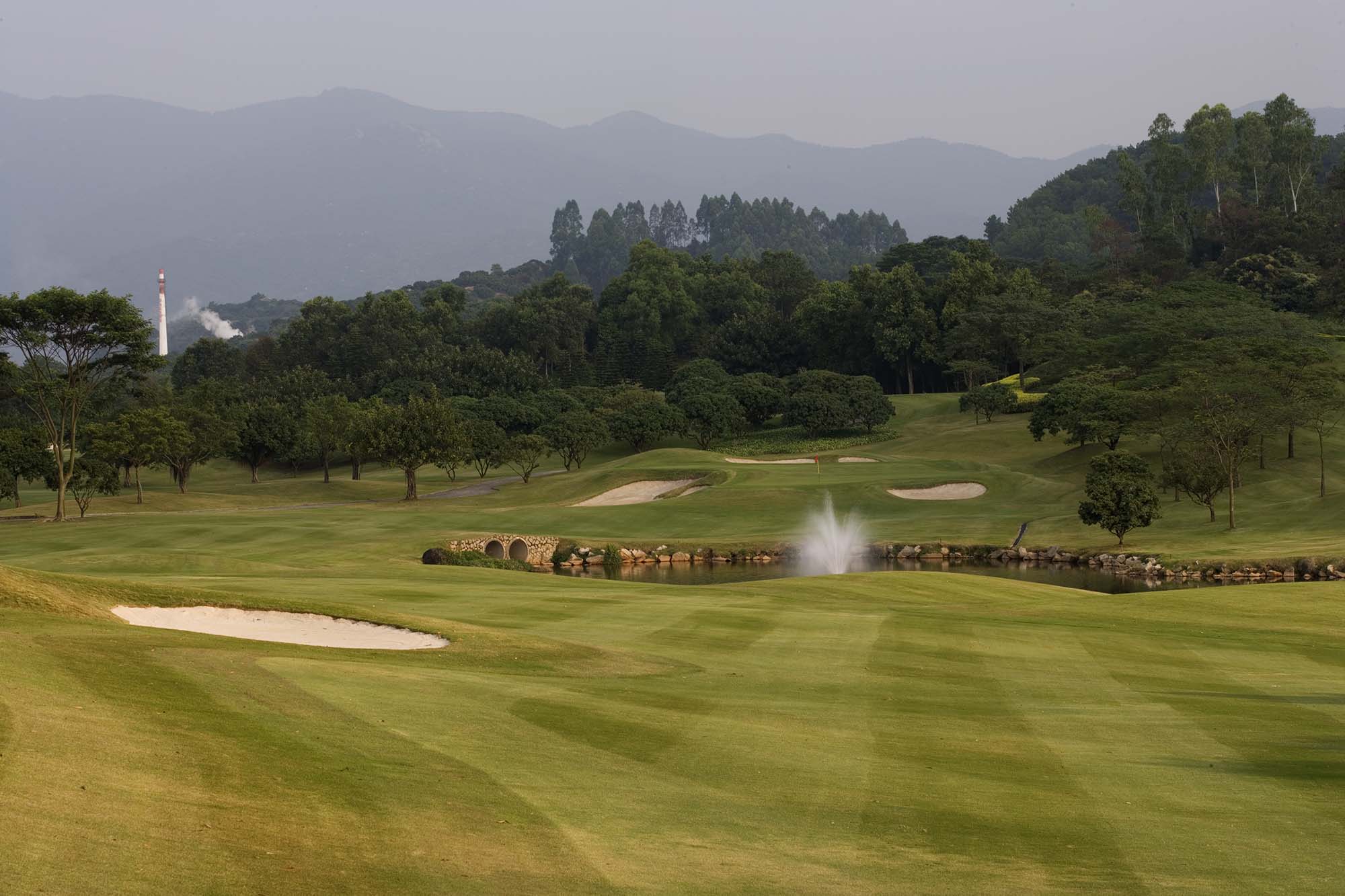 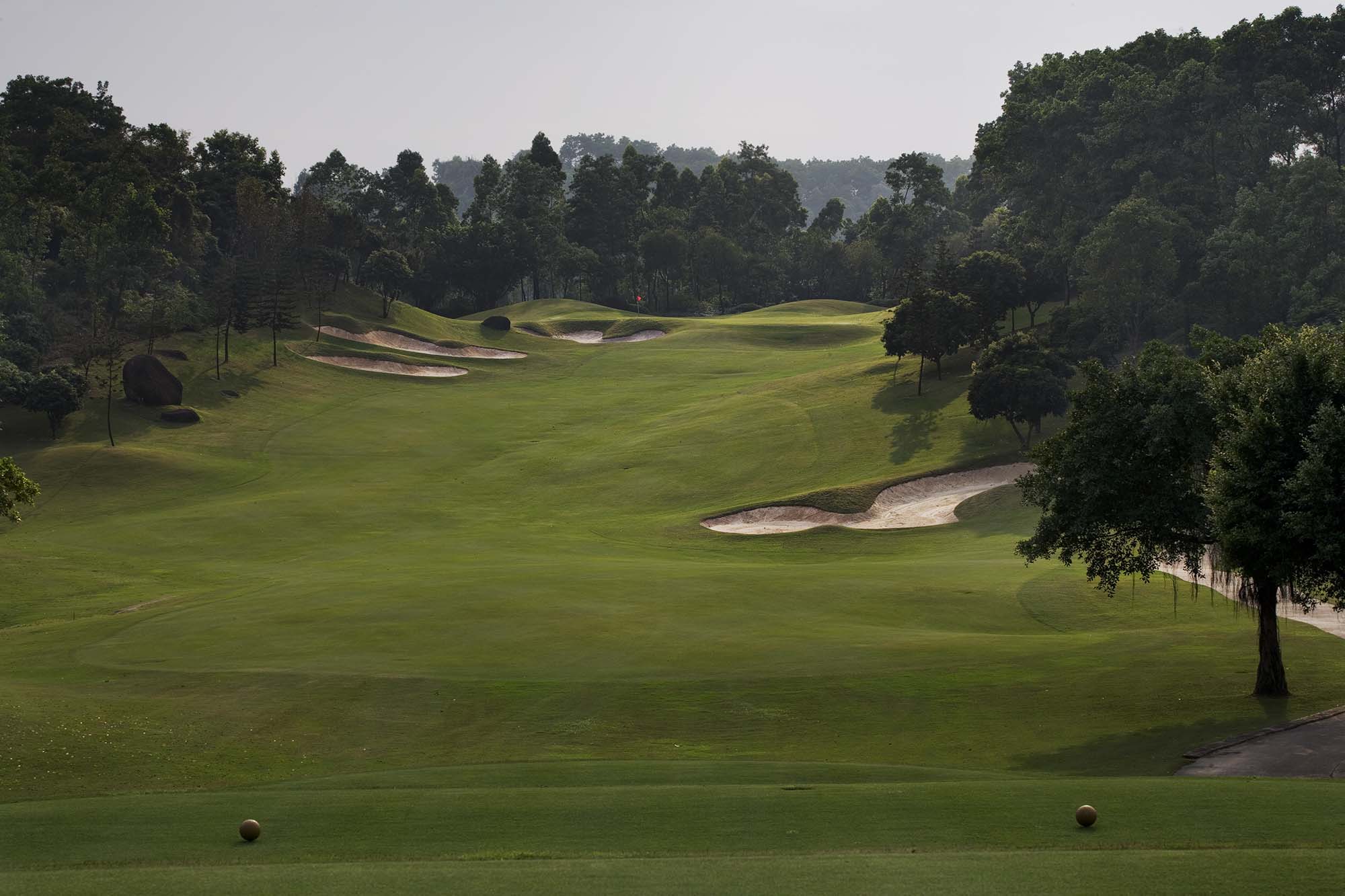 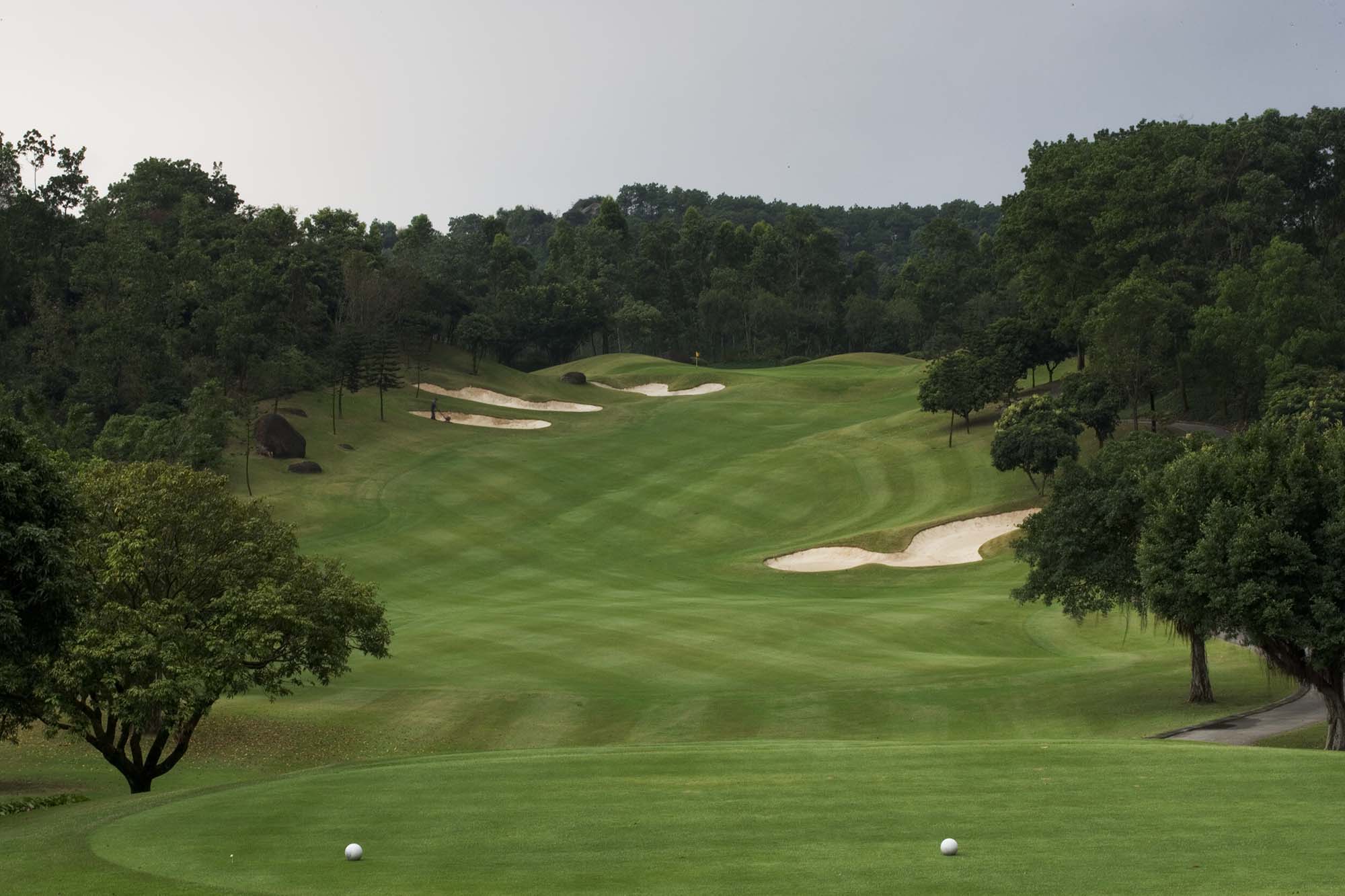 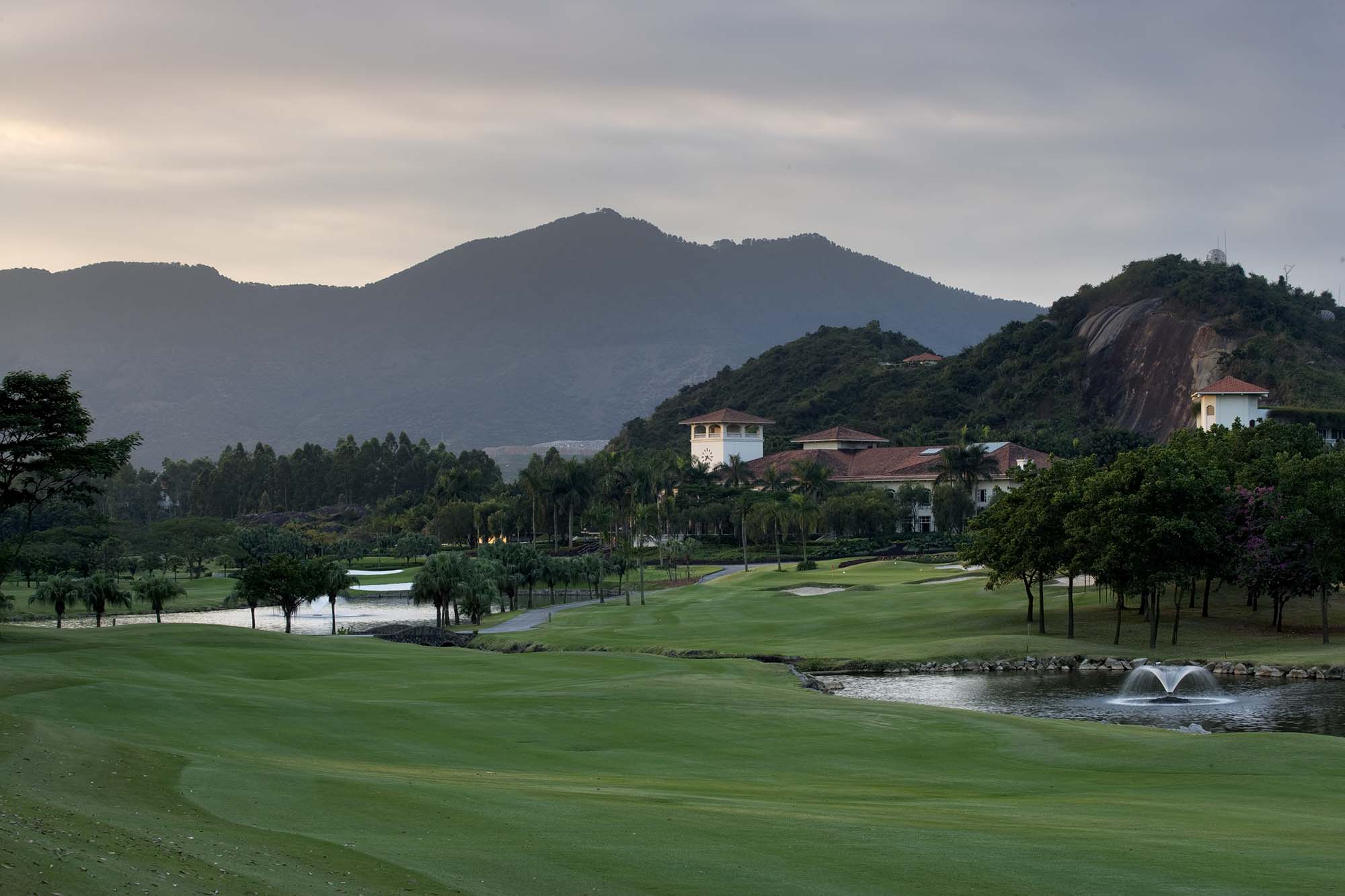 Set in a bowl of mountains near the border with Hong Kong, Xili is managed by the Shangri-La group– the hotel group’s legendary service, standards and hospitality extends to their flagship golf course as well.

Built in a series of low-lying drainage valleys and surrounded by granite mountains the design utilised a very complicated solution to minimise earthworks while preserving the natural beauty of the property. To accomplish the successful drainage system in this area of heavy rainfall, a series of lakes, ponds, and streams were built as part of the golfing strategy on numerous holes.

The focus of the layout is a century old aqueduct which has been featured as a focal point from the impressive clubhouse. The three nines feature extreme elevation changes that provide a maximum of variety to the golfing experience. Xili is a very private club, but access can be gained if you are staying at the Shangri-La Hotel either in Shenzhen or Hong Kong.