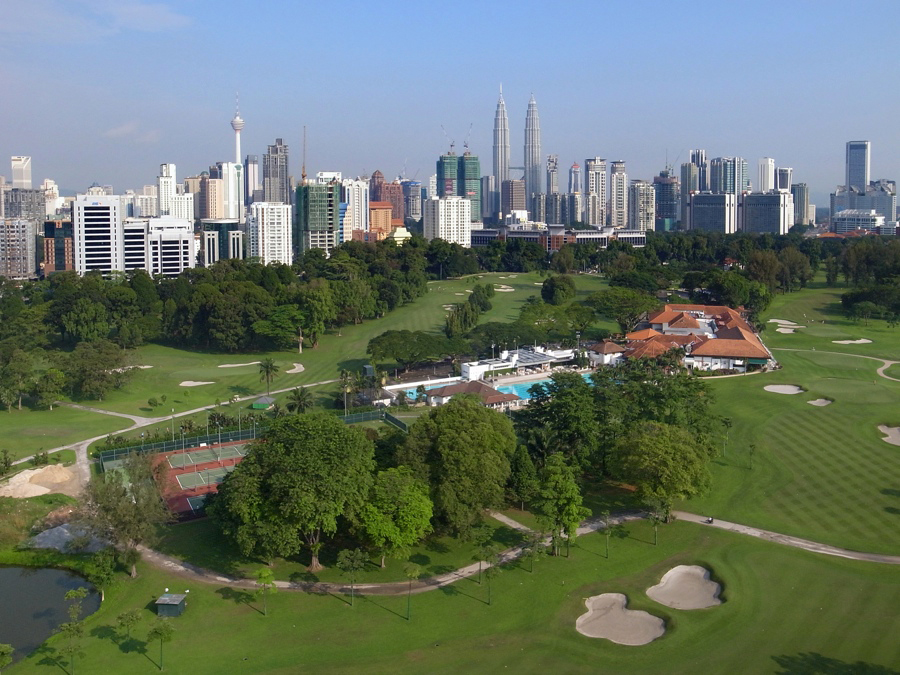 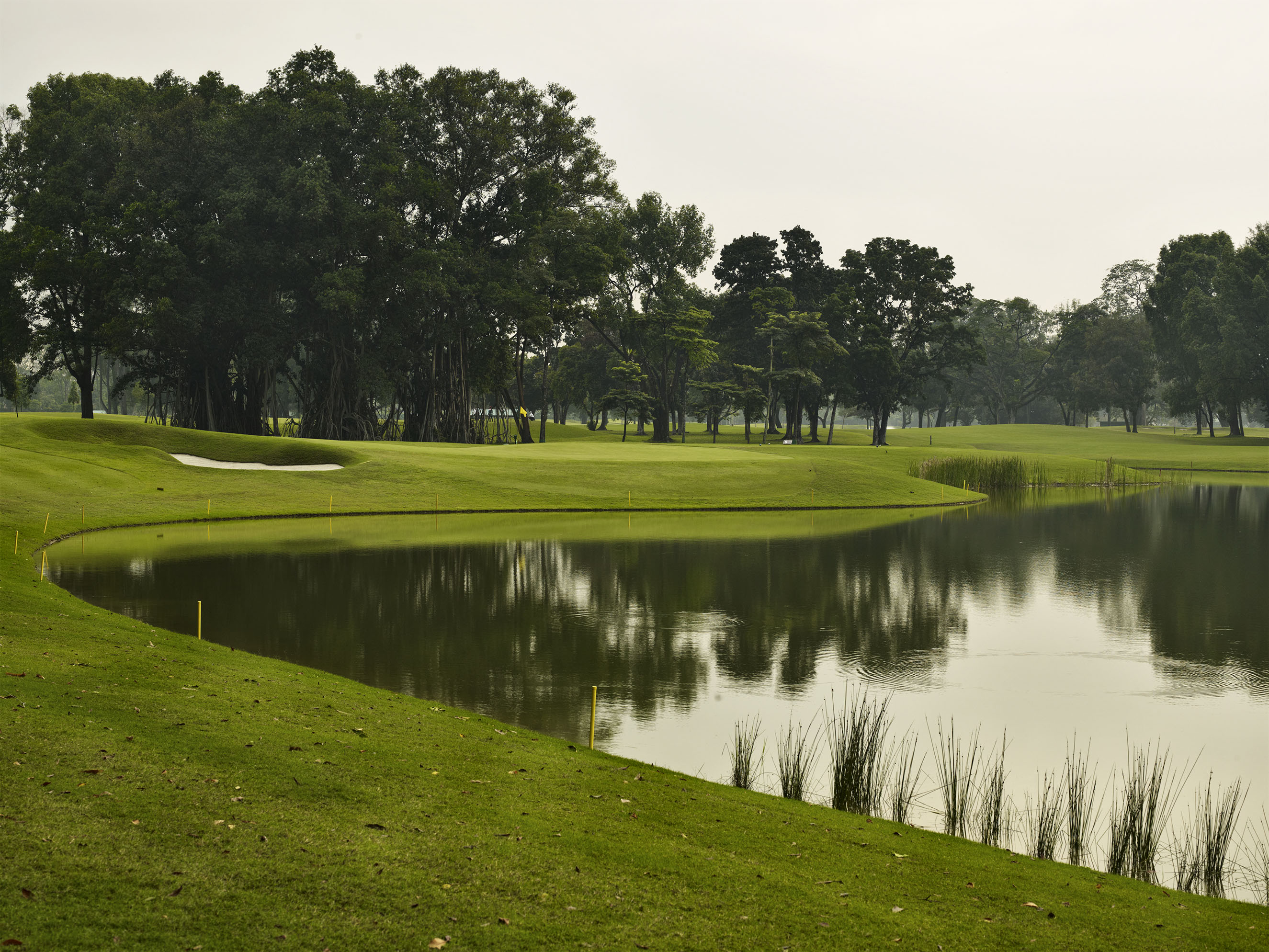 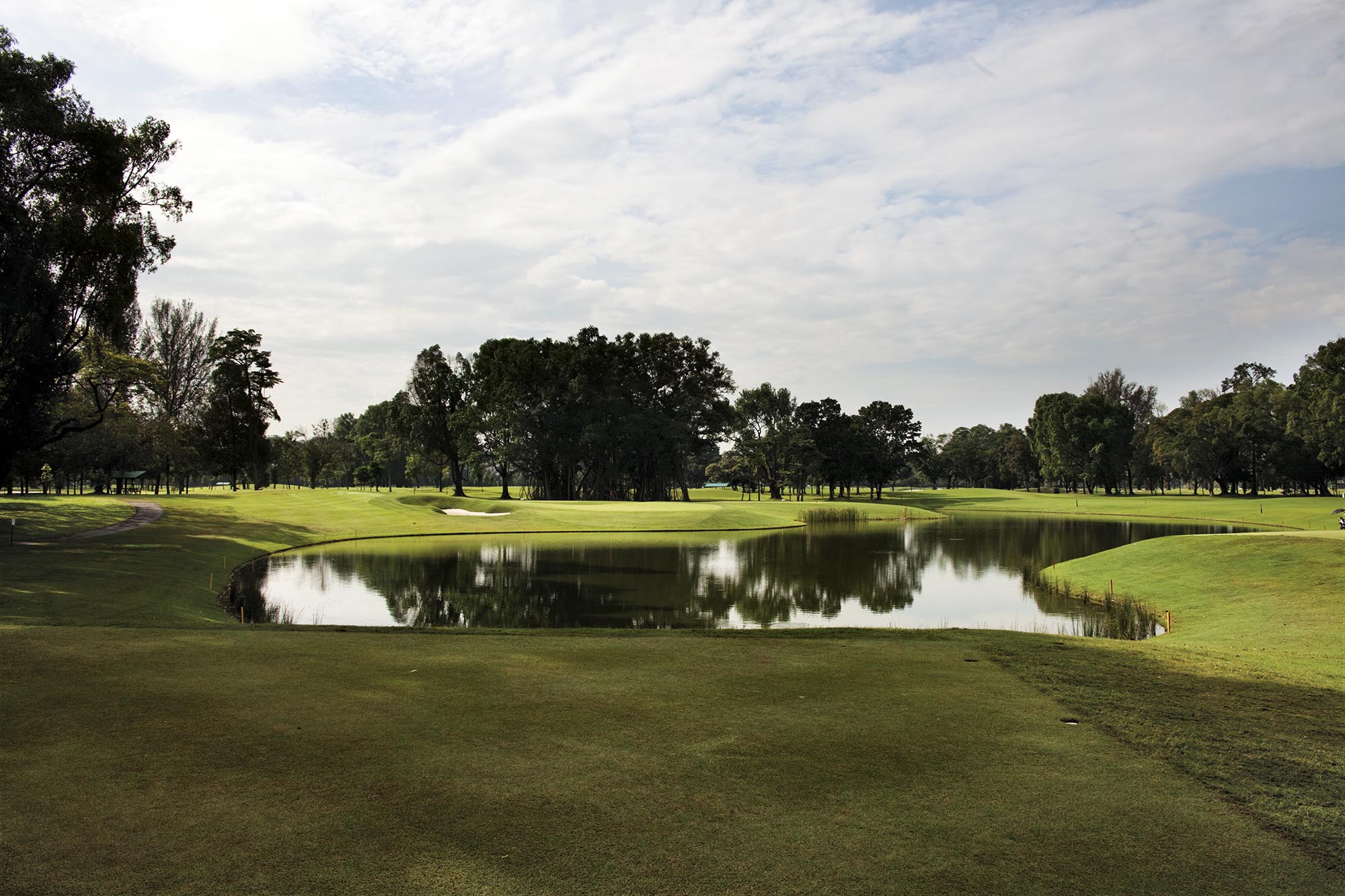 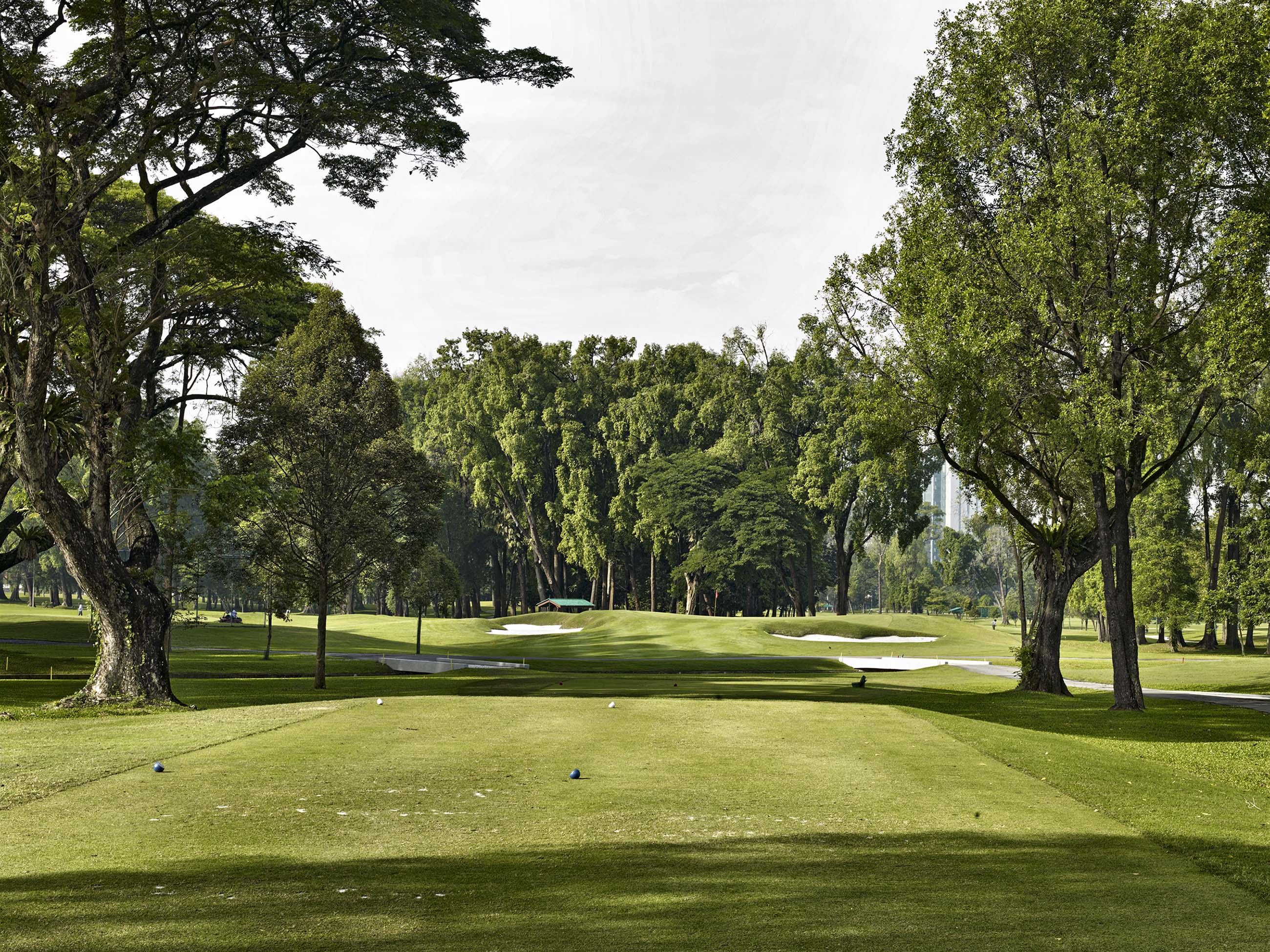 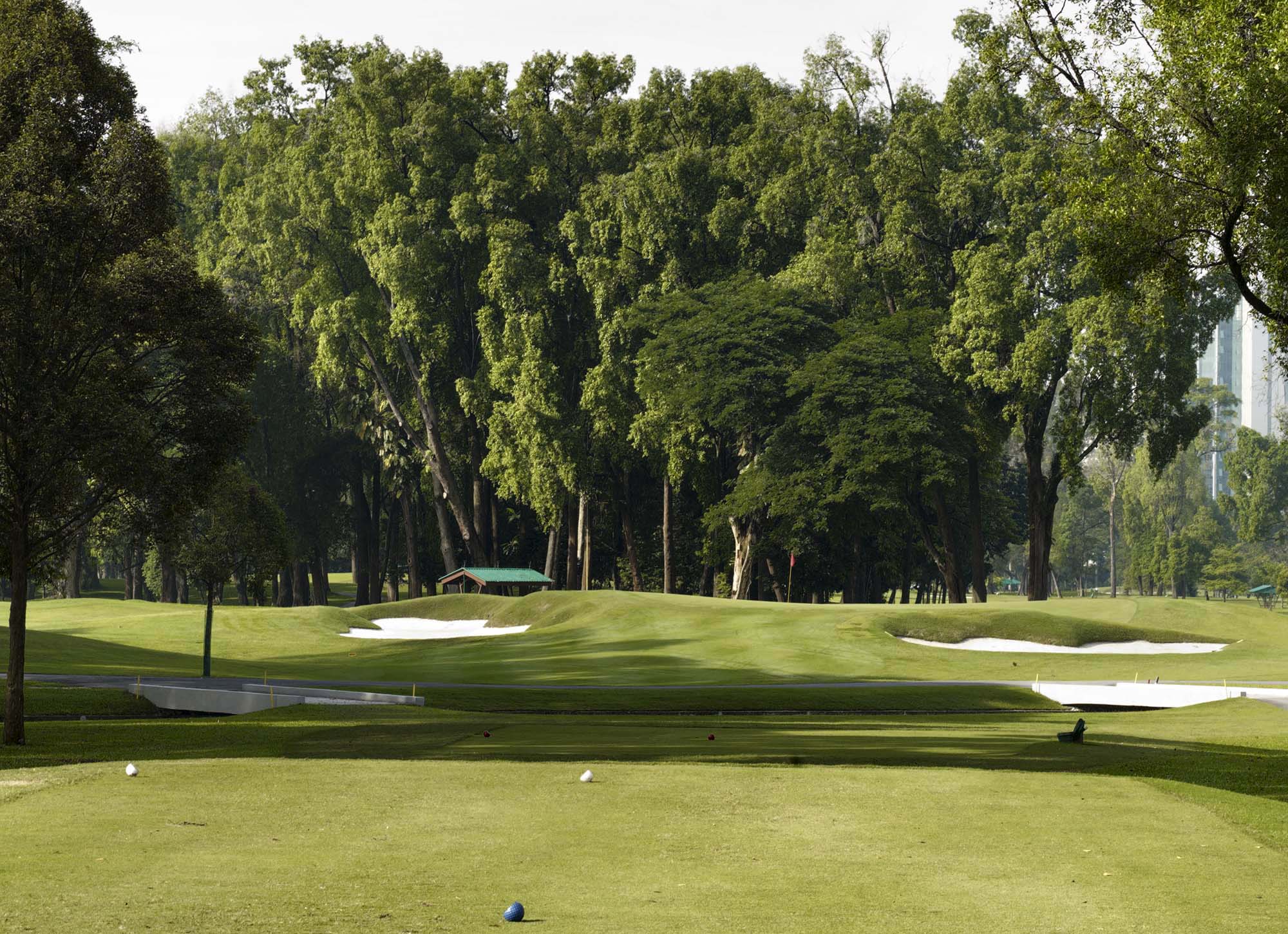 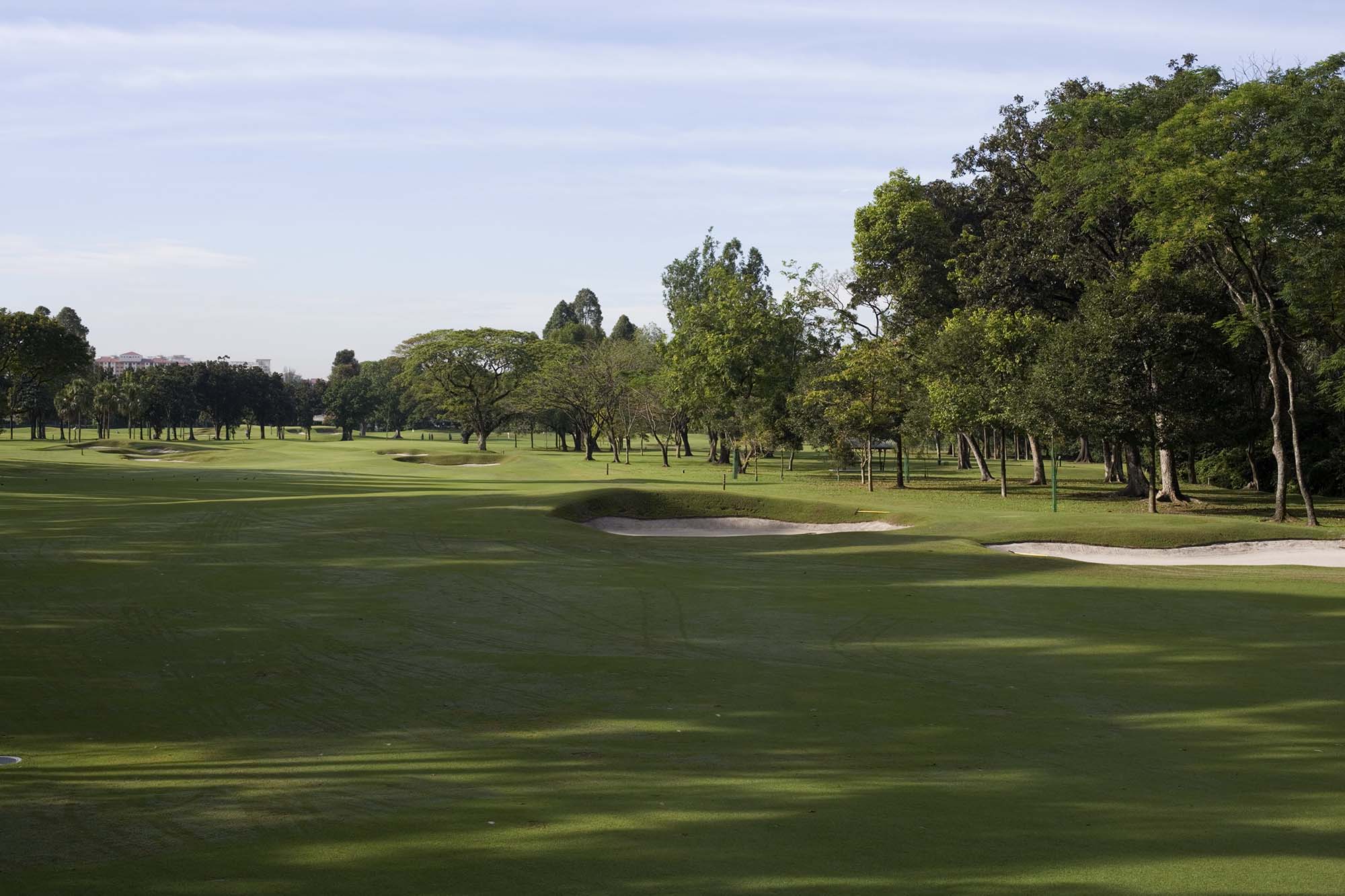 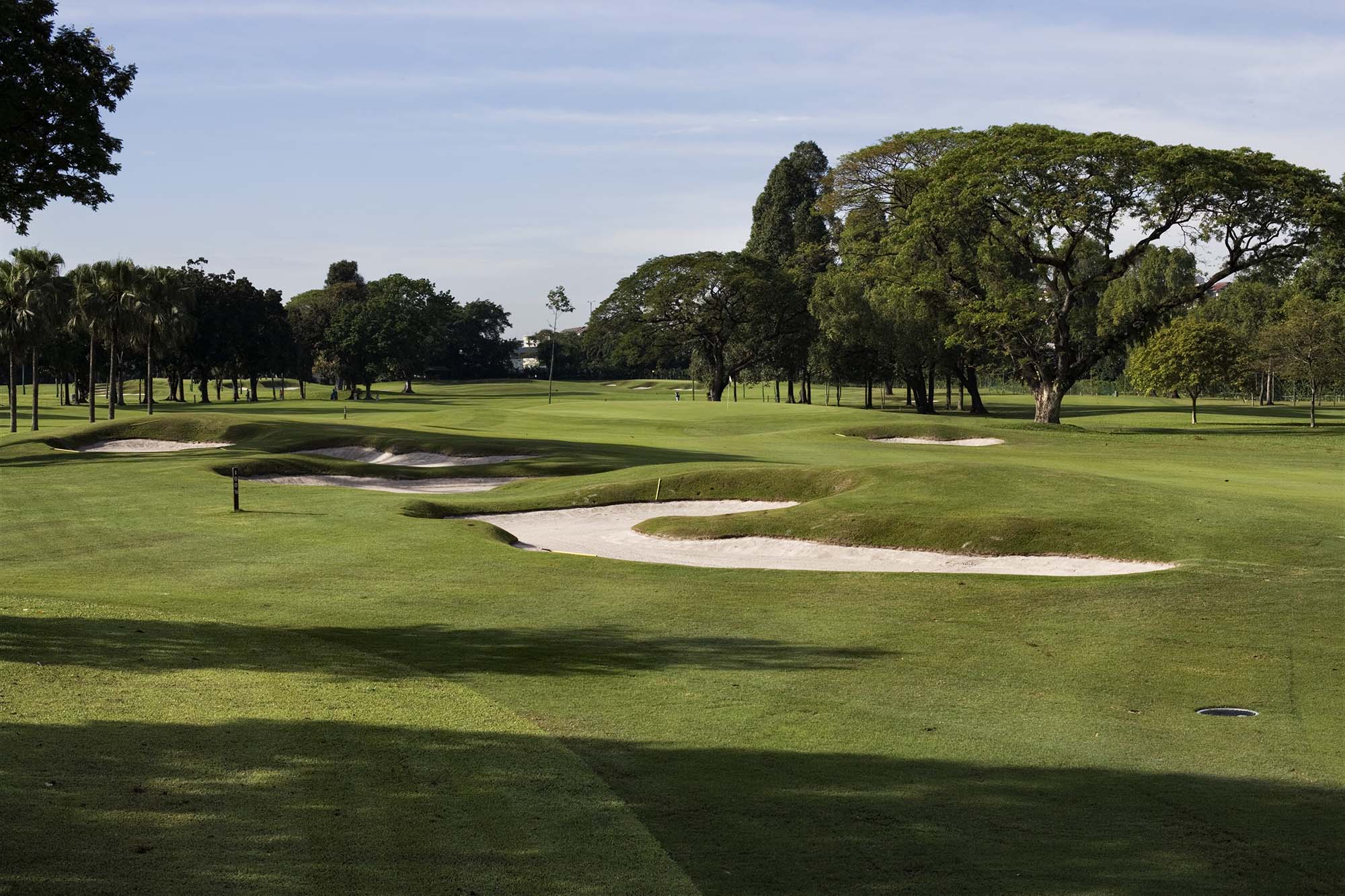 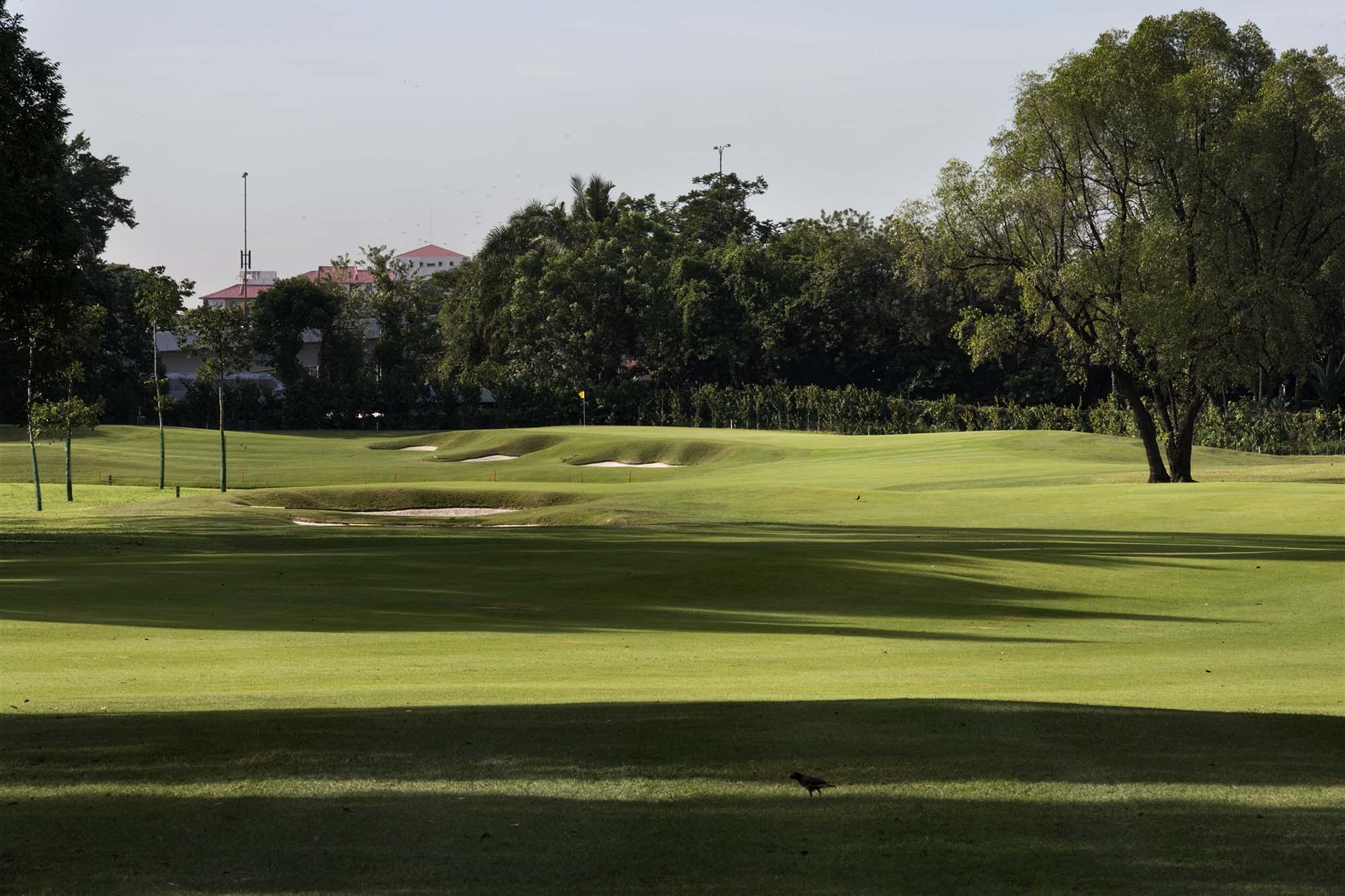 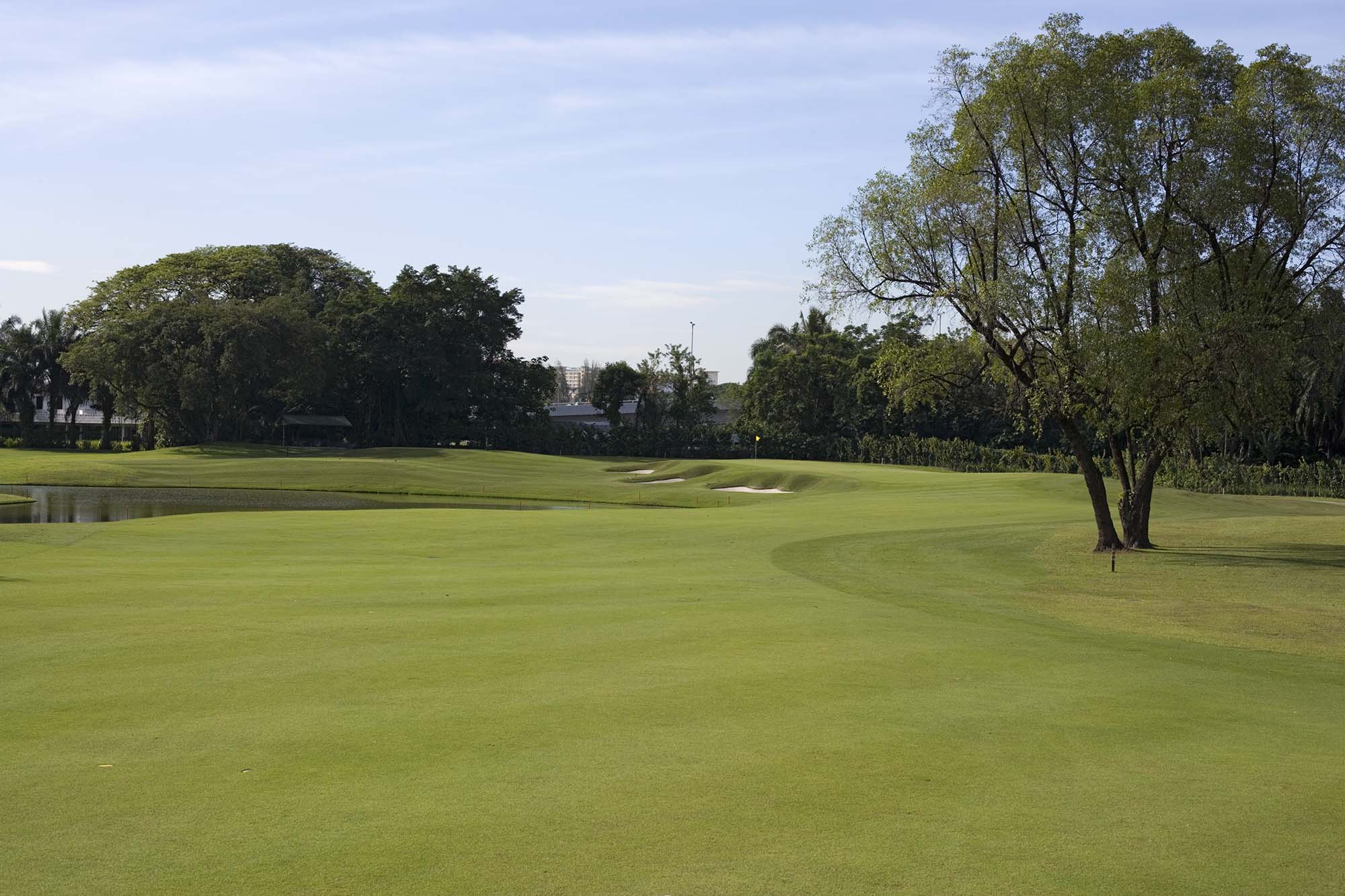 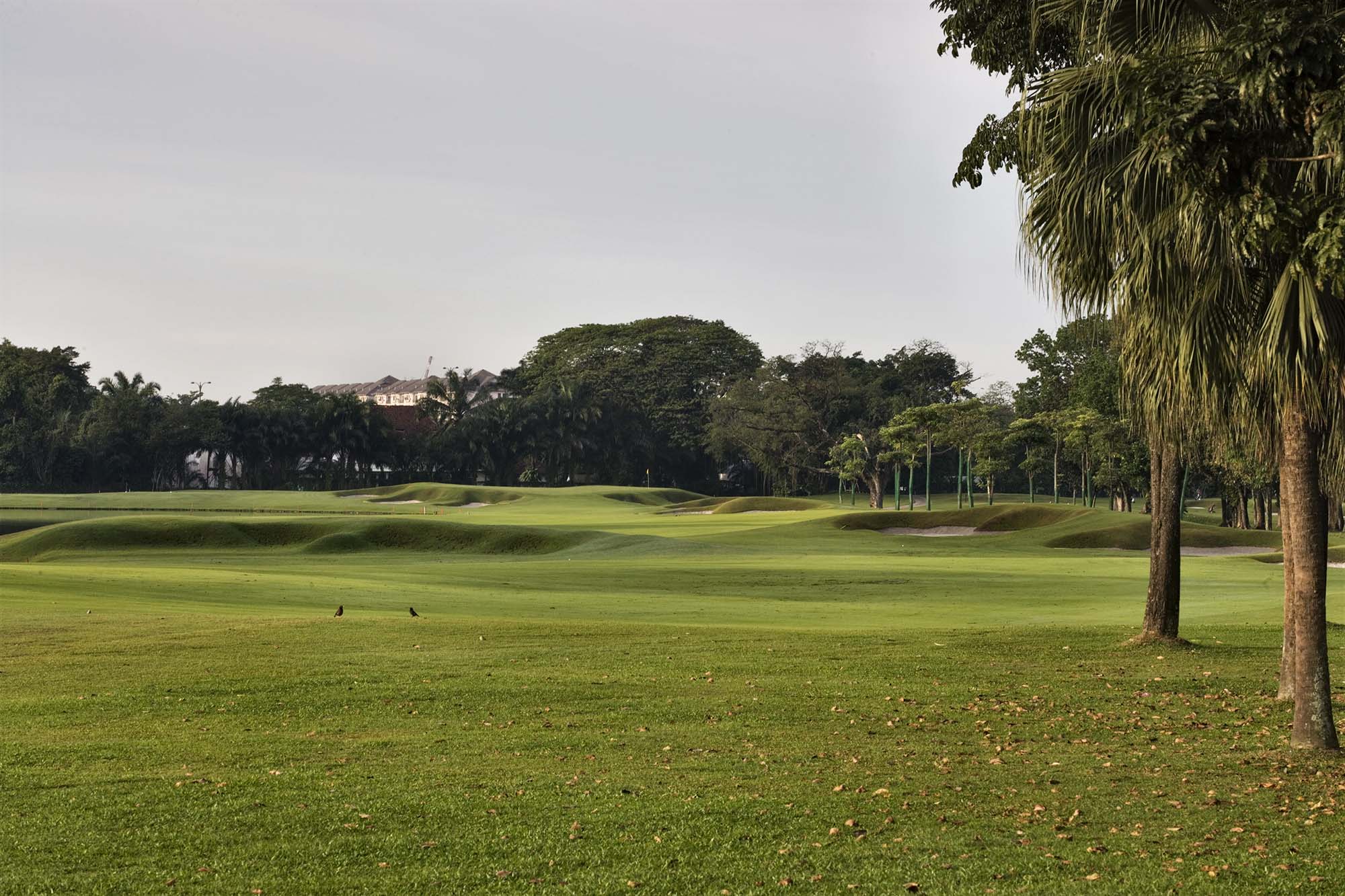 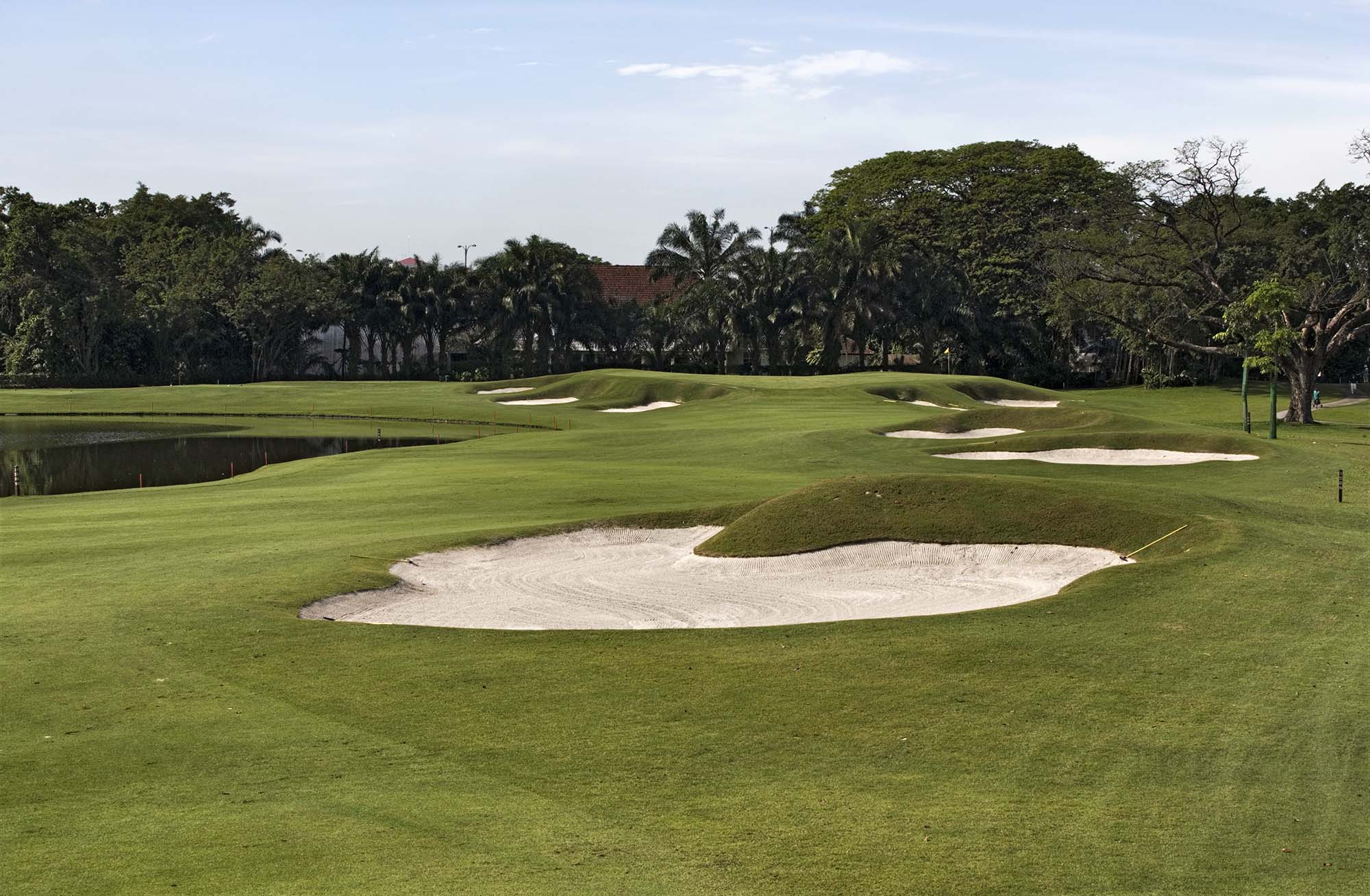 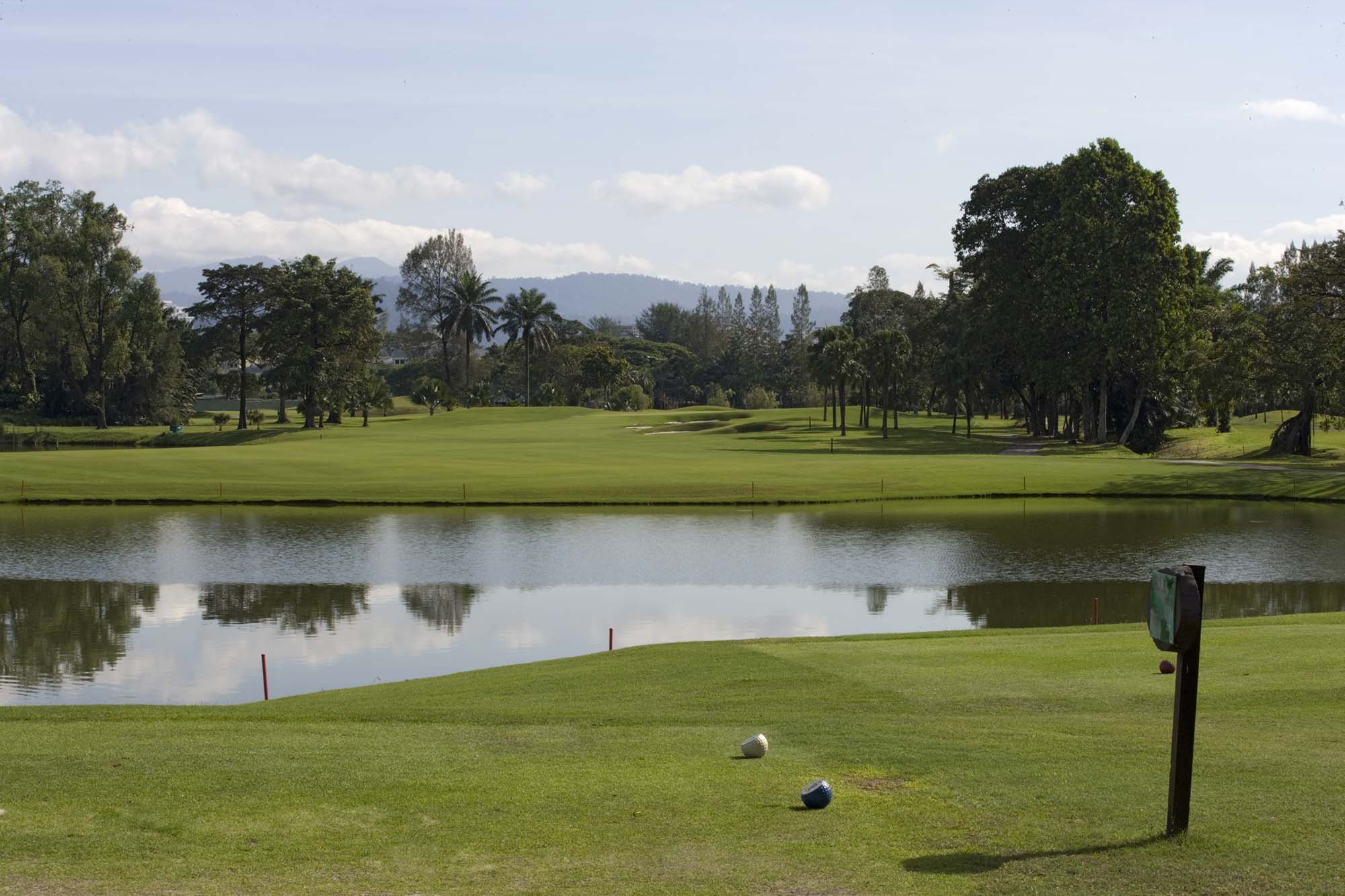 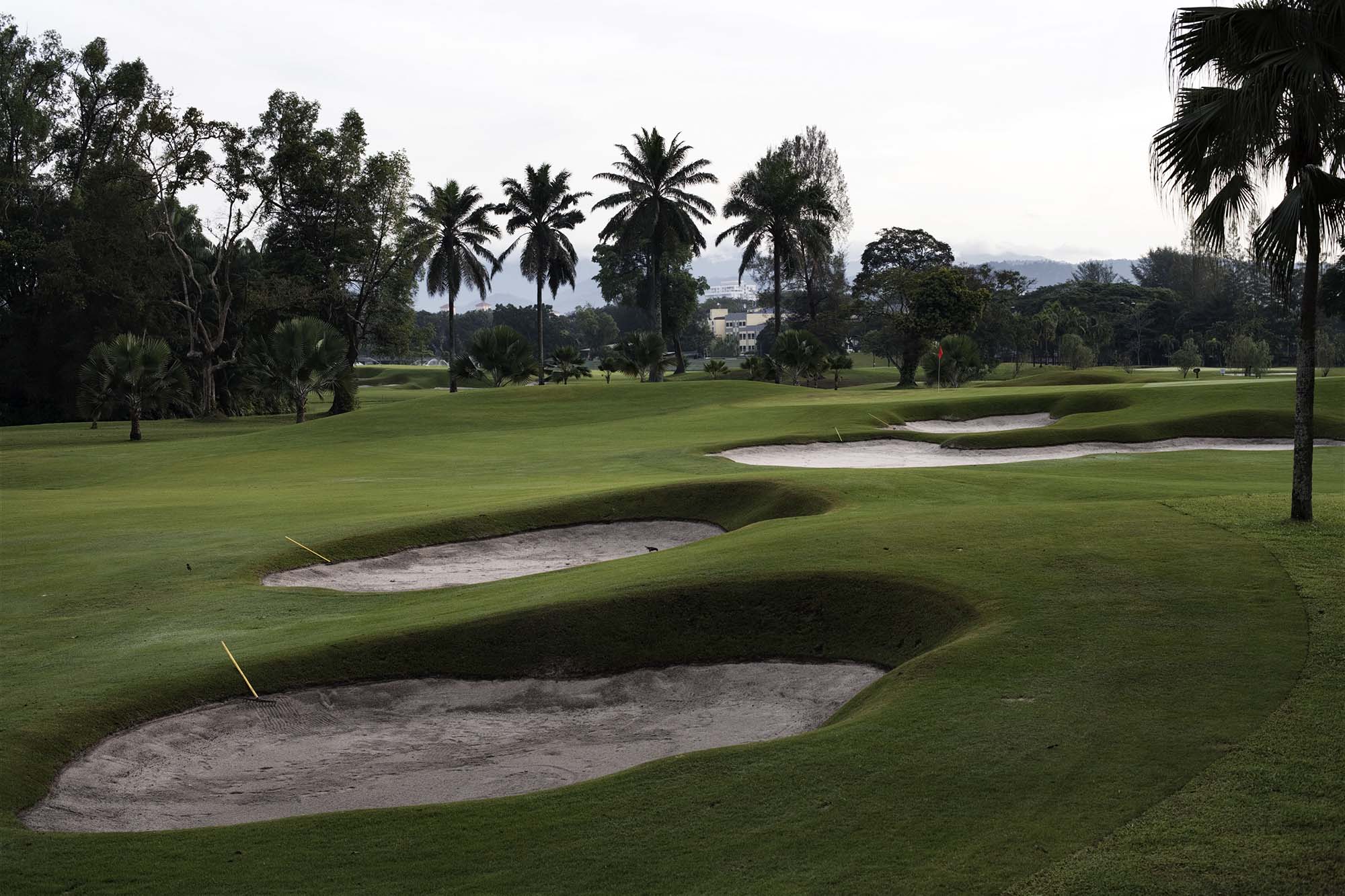 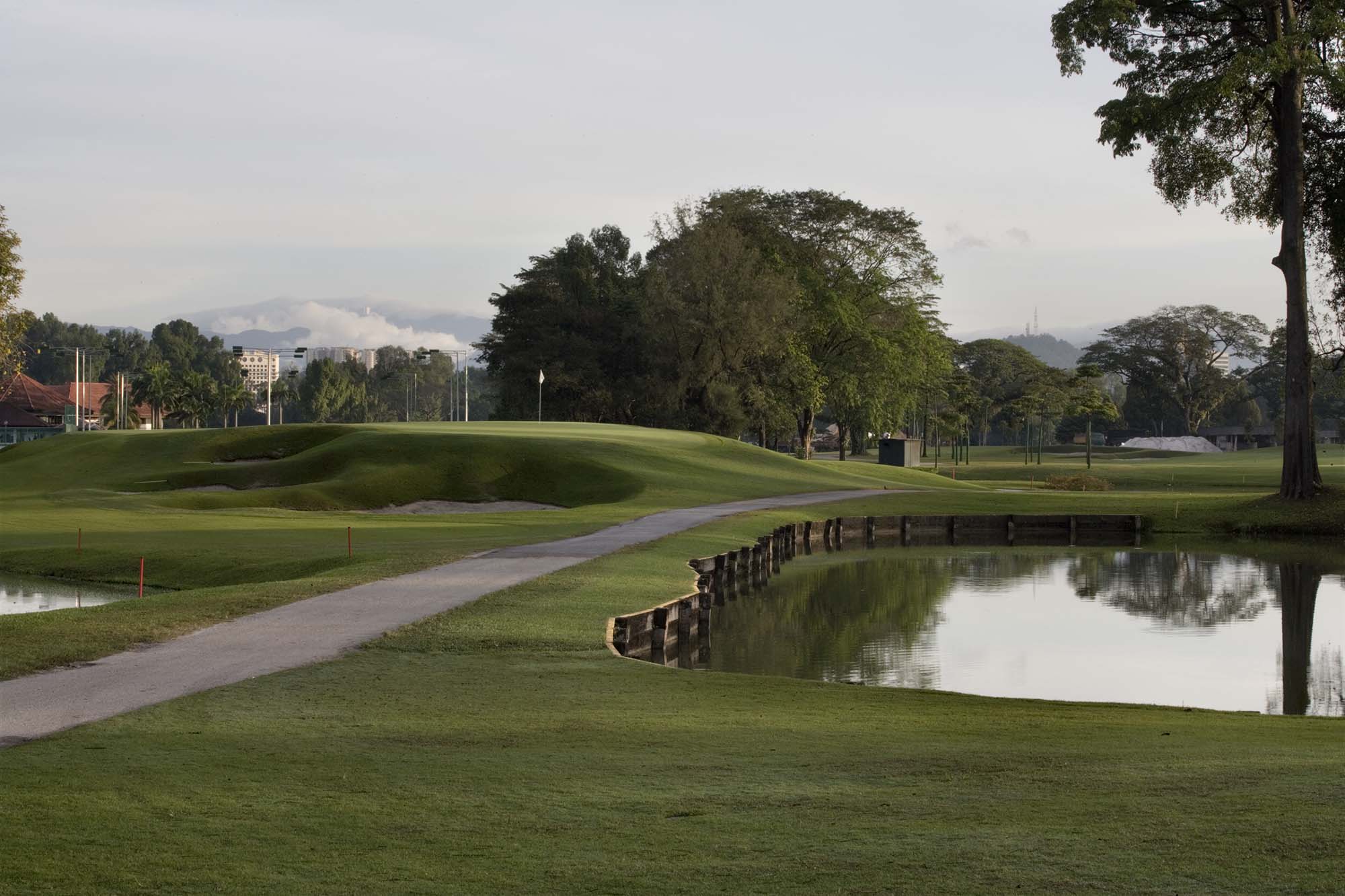 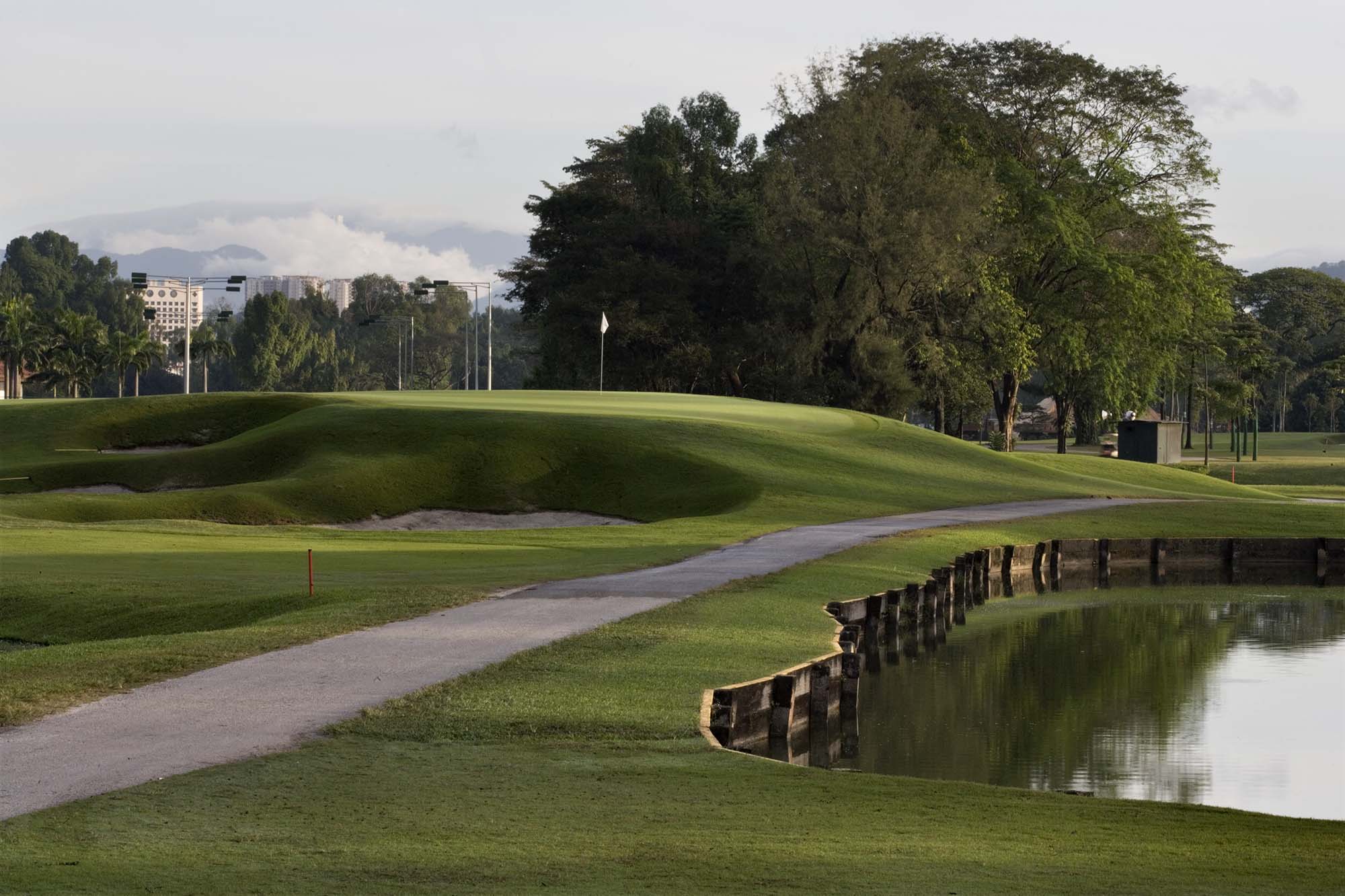 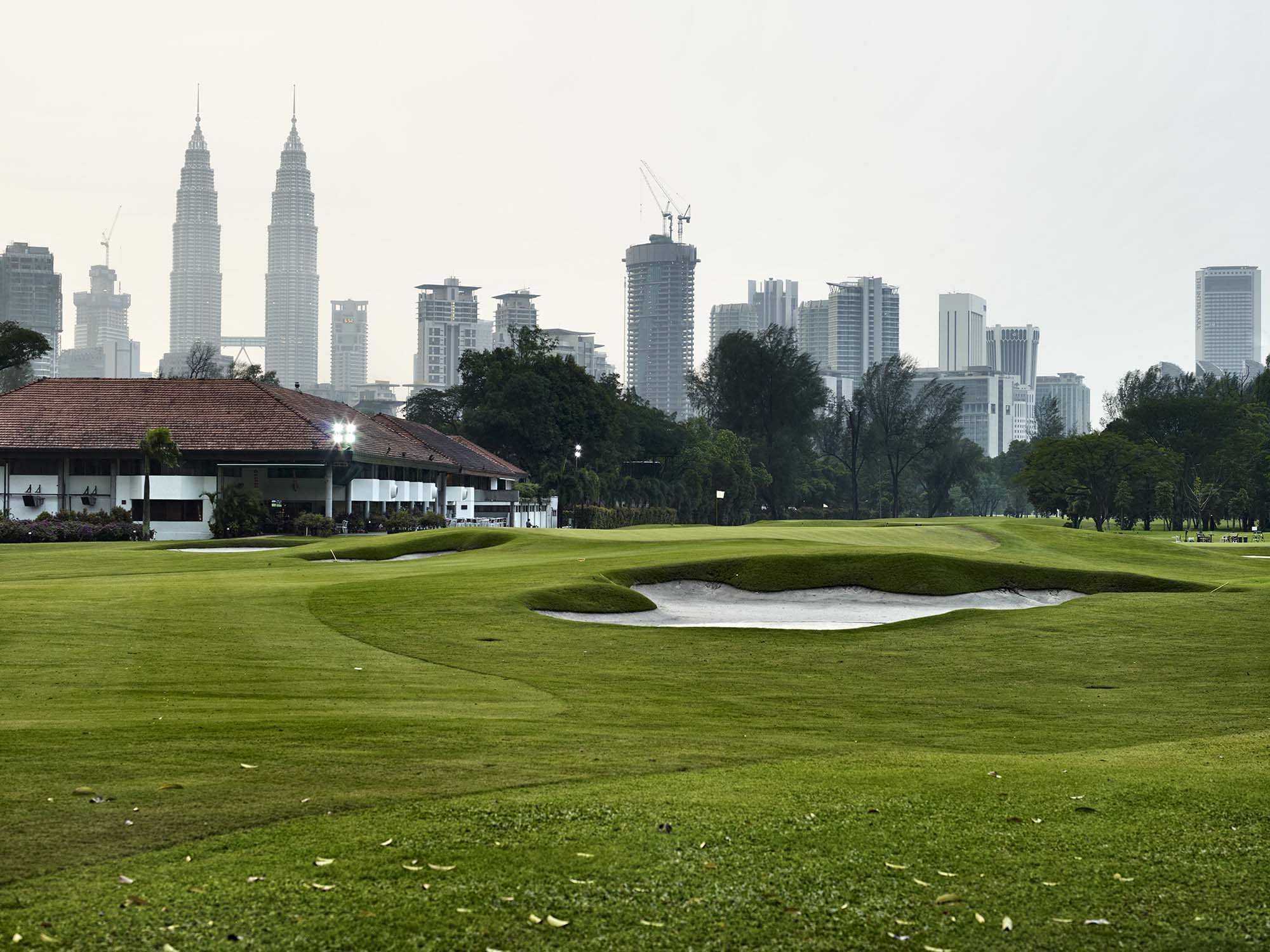 One of the Asia’s most prestigious and historical golf courses, The Royal Selangor Golf Club, founded in 1893, has occupied its current site close to the centre of Kuala Lumpur since the early 1900’s. Although the club occupies a lofty position in Malaysian and Asian golfing circles, its golf courses spiraled downward in prestige, due to a combination of deteriorating conditions and the inevitable comparisons with more modern golf courses throughout the capital.

Nelson & Haworth was engaged to completely renovate both New and Old Courses. The goal was to raise the quality, playing conditions and strategies of both courses, while respecting and building upon the traditional nature of the courses and their largely flat, tree lined character.

The renovation of RSGC involved the reconciliation of many conflicting issues and goals. Although the large trees that line the course embody the very soul of RSGC, they had also seriously choked down the course over the years and were largely responsible for the poor turf conditions. Many needed to be removed to improve playability and turf conditions.

The retention of most of the existing trees limited the available grading solutions as there was a need to “tie-in” golf course elevations at the tree line. This limit in grading solutions also presented a problem with solving the drainage problems of the course.

For the most part the existing routing was retained in order to limit the clearing of trees. However there were a small number of significant changes that have had a major impact upon the club. Large among these changes was the moving of the tennis courts from in front of the clubhouse to a less prominent position. This enabled golf to re-occupy the prime position in front of the clubhouse.