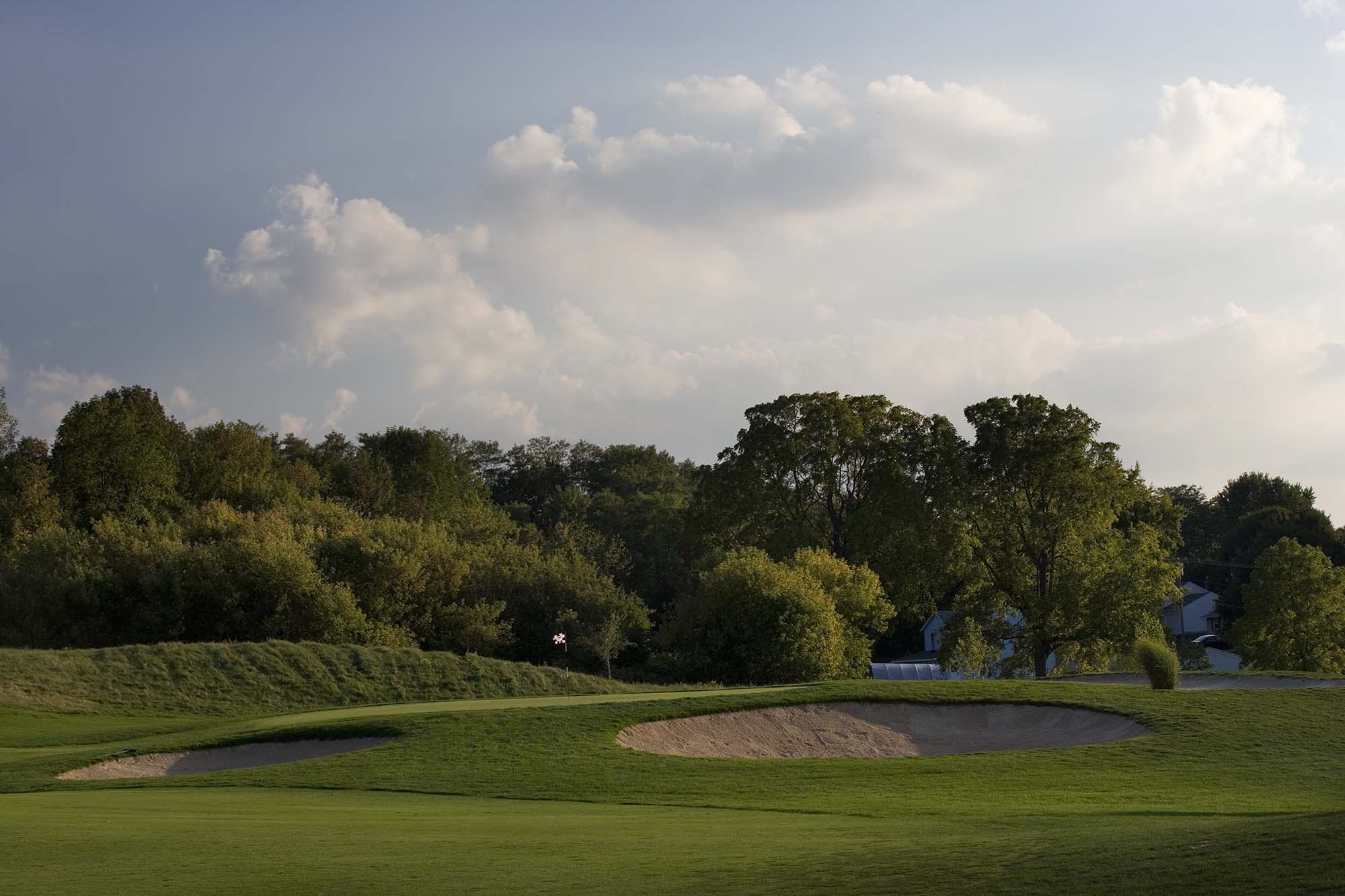 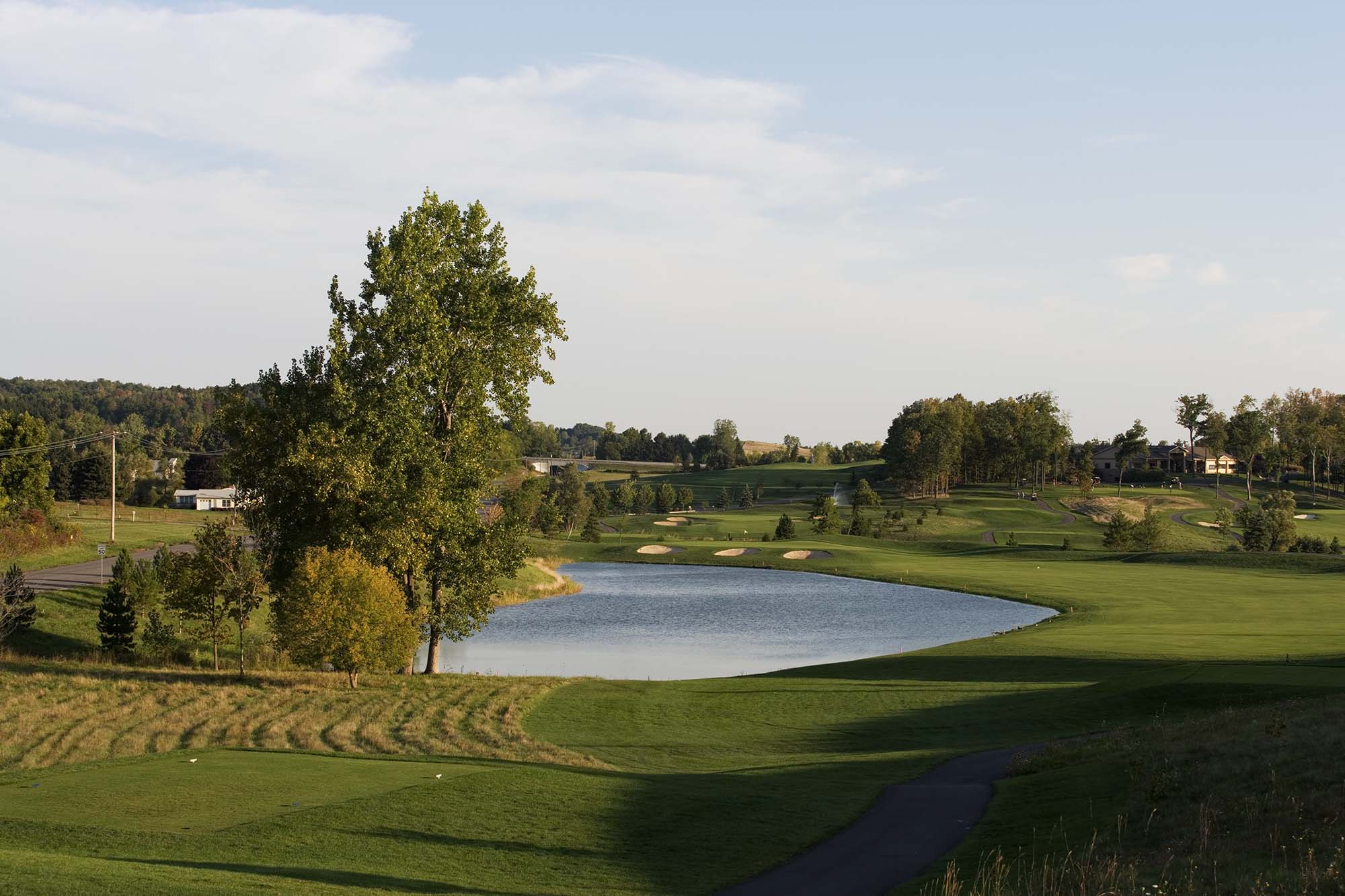 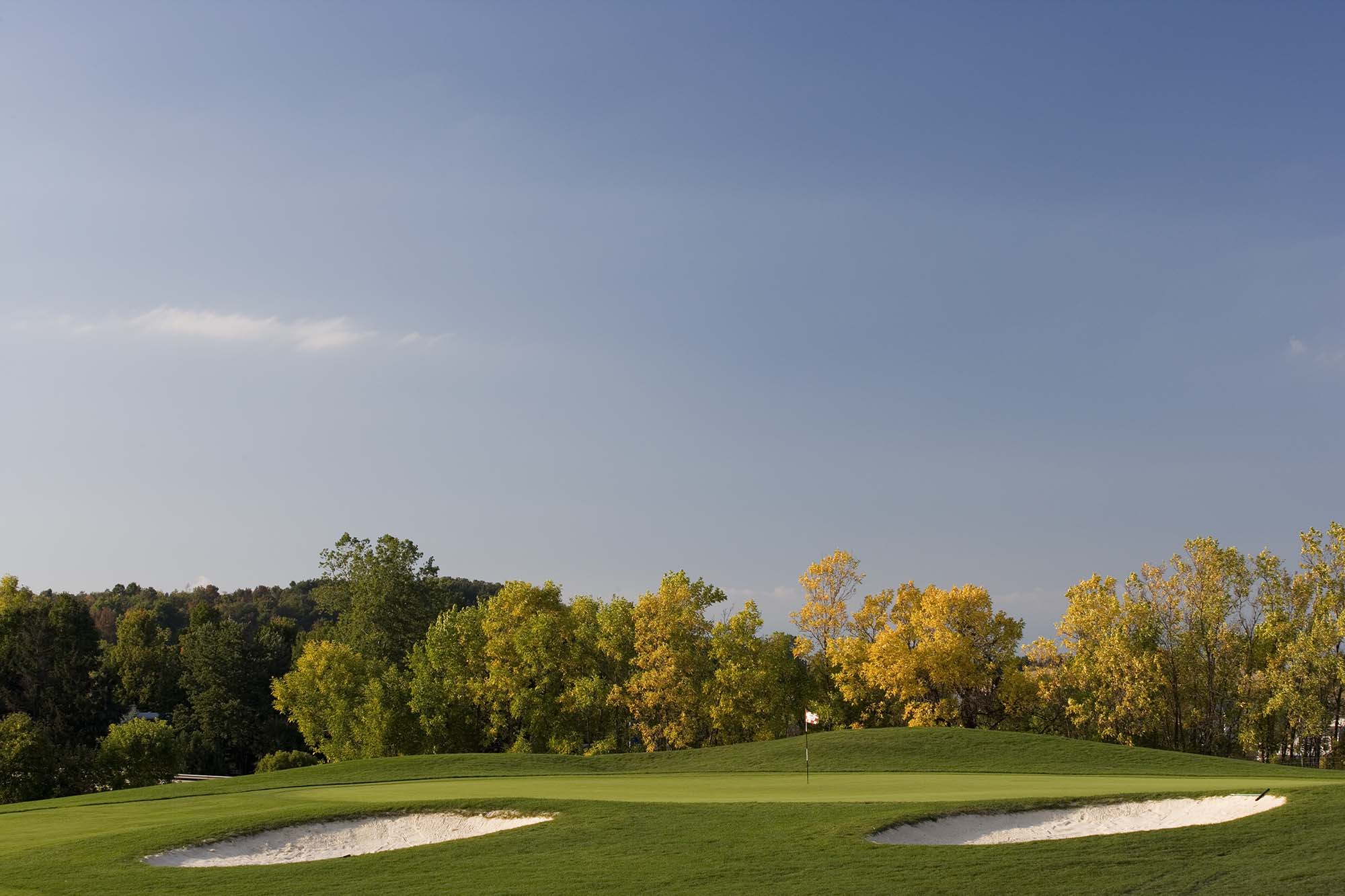 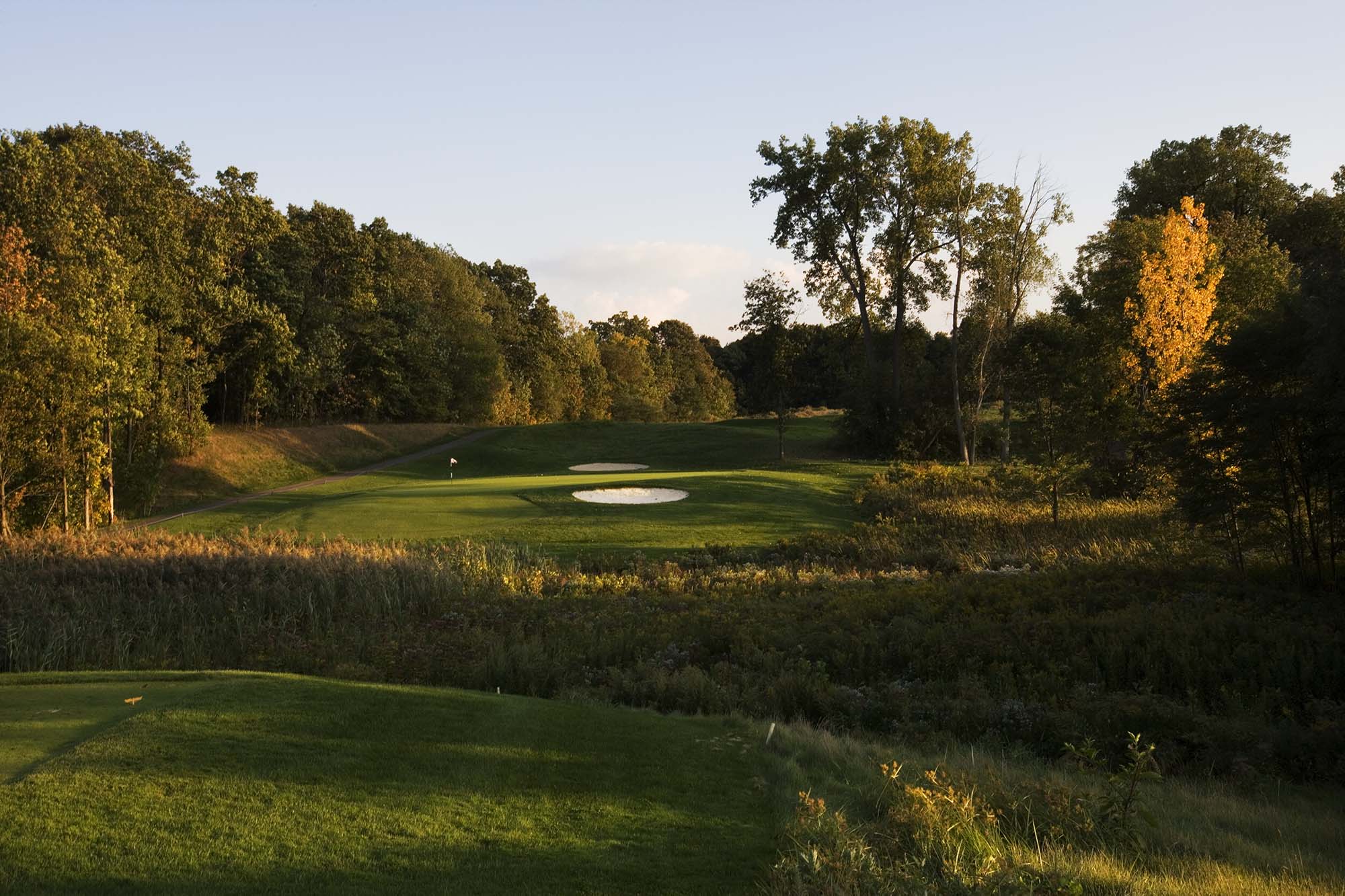 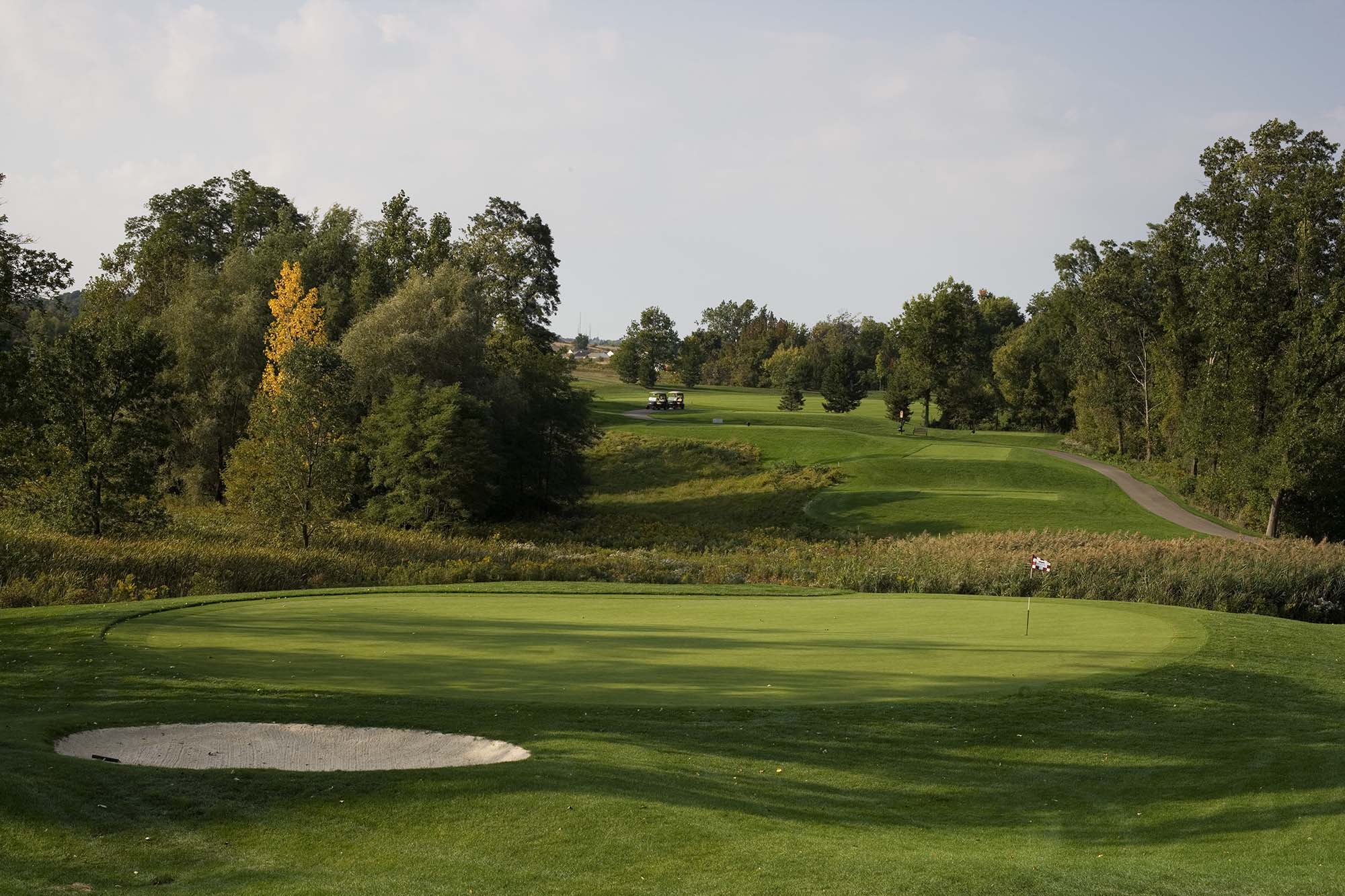 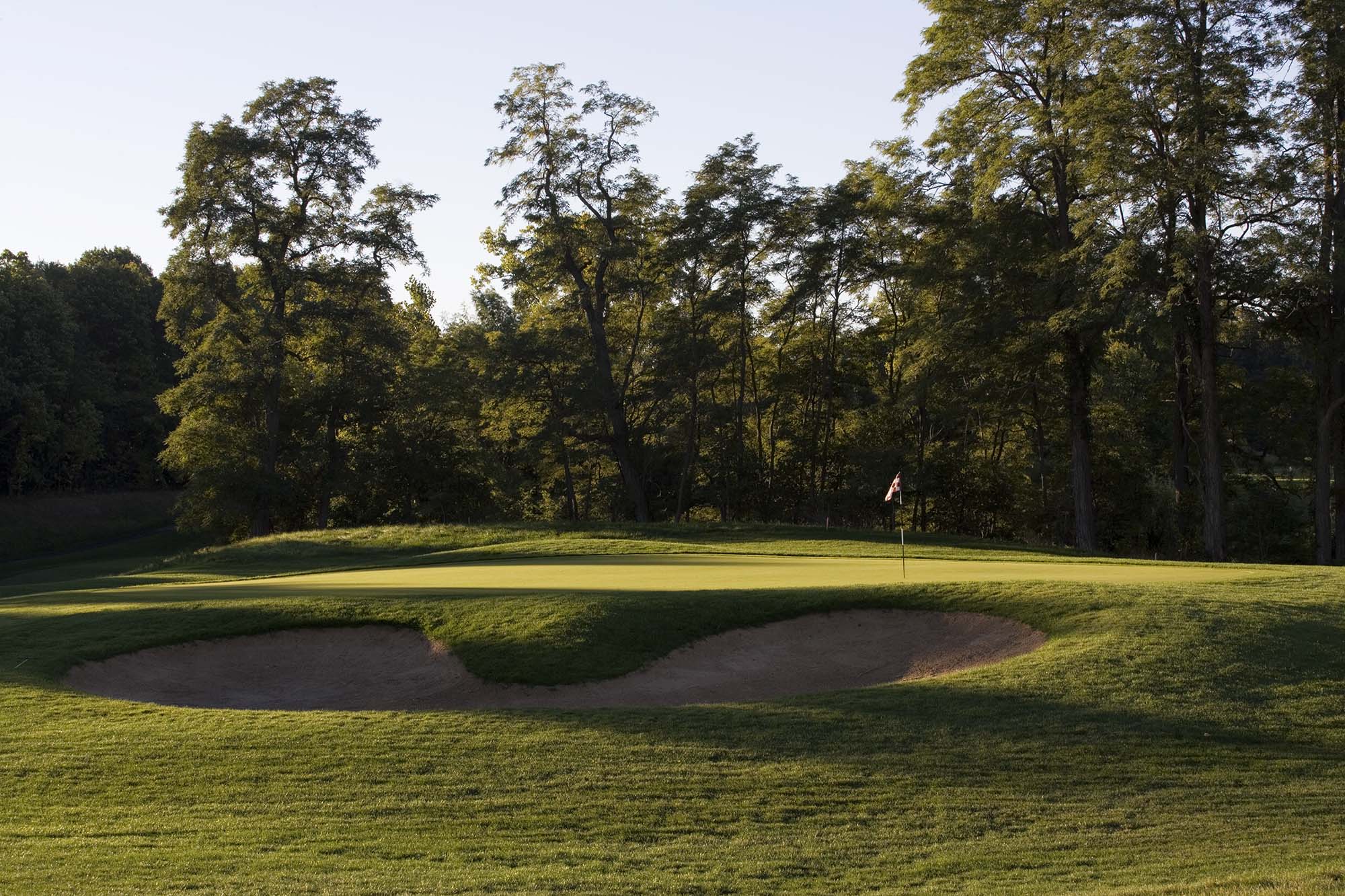 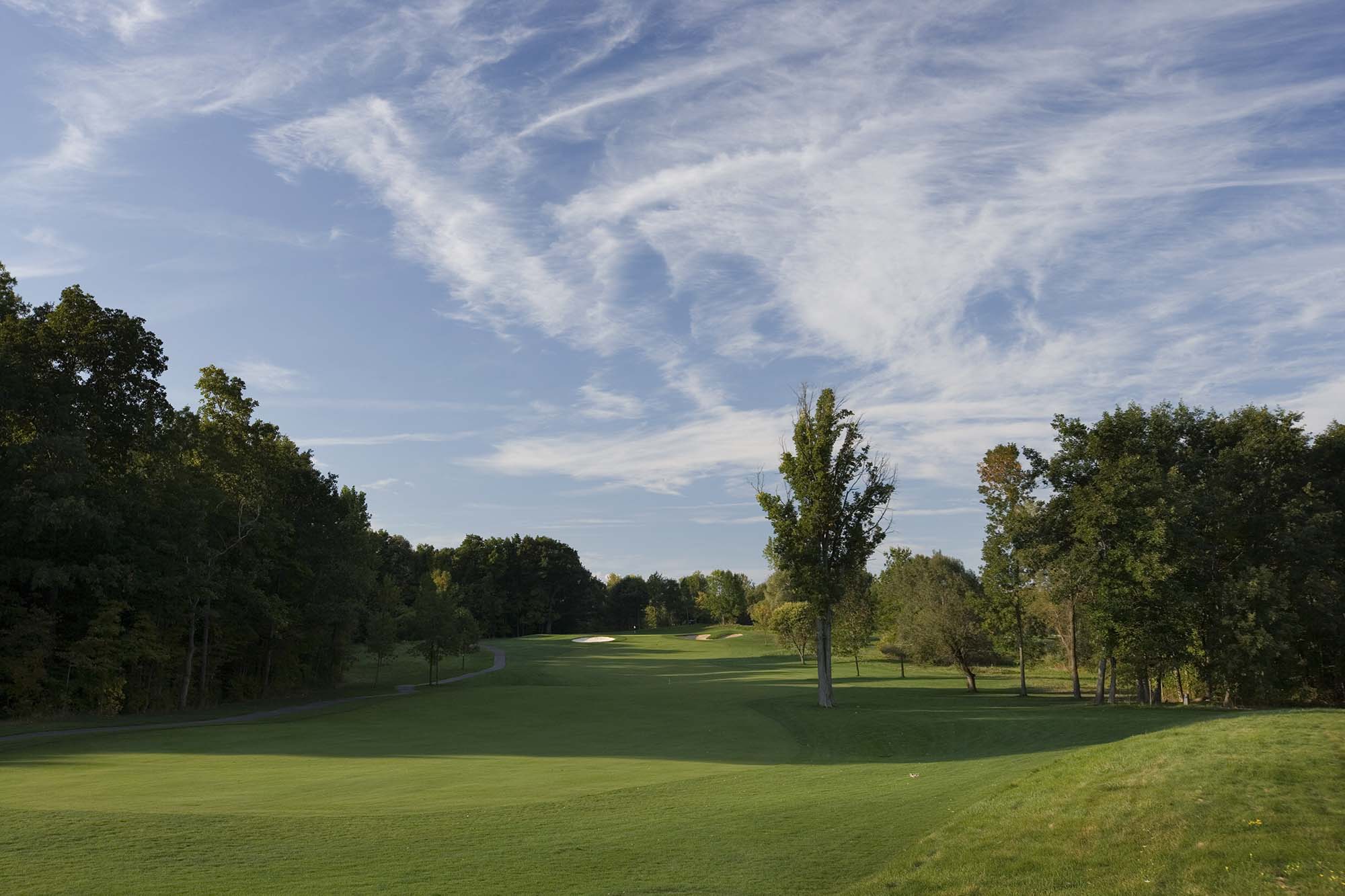 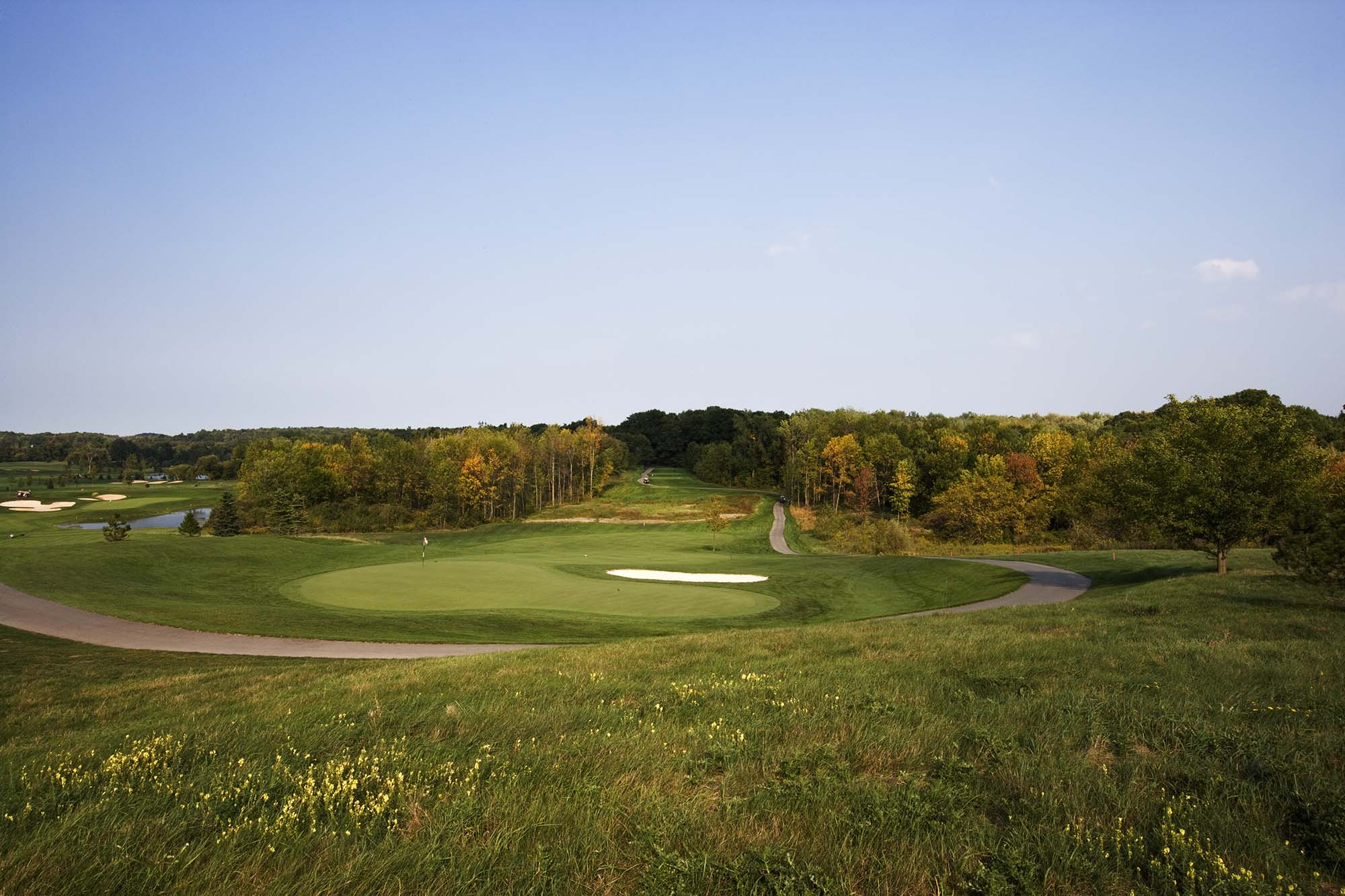 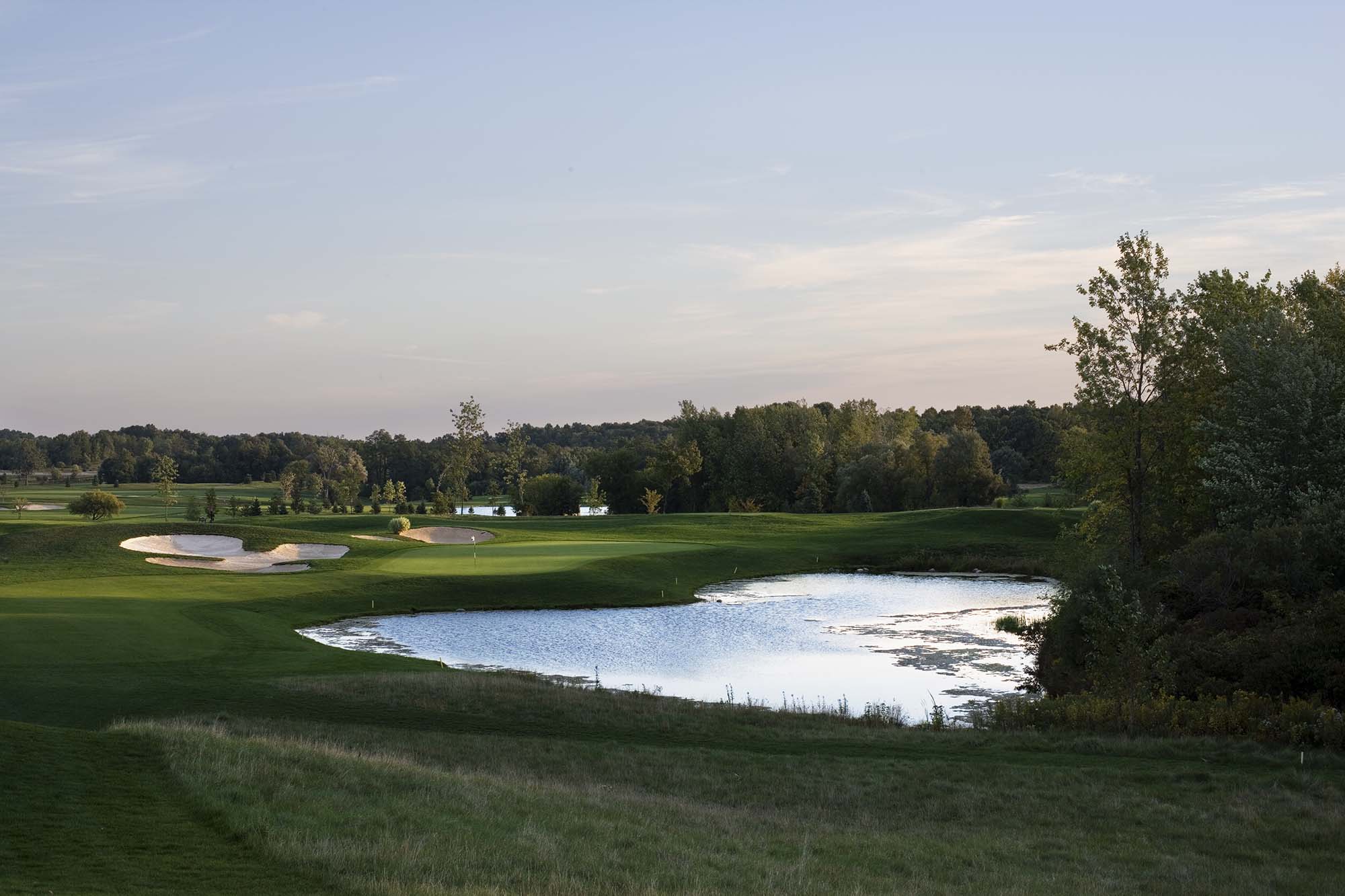 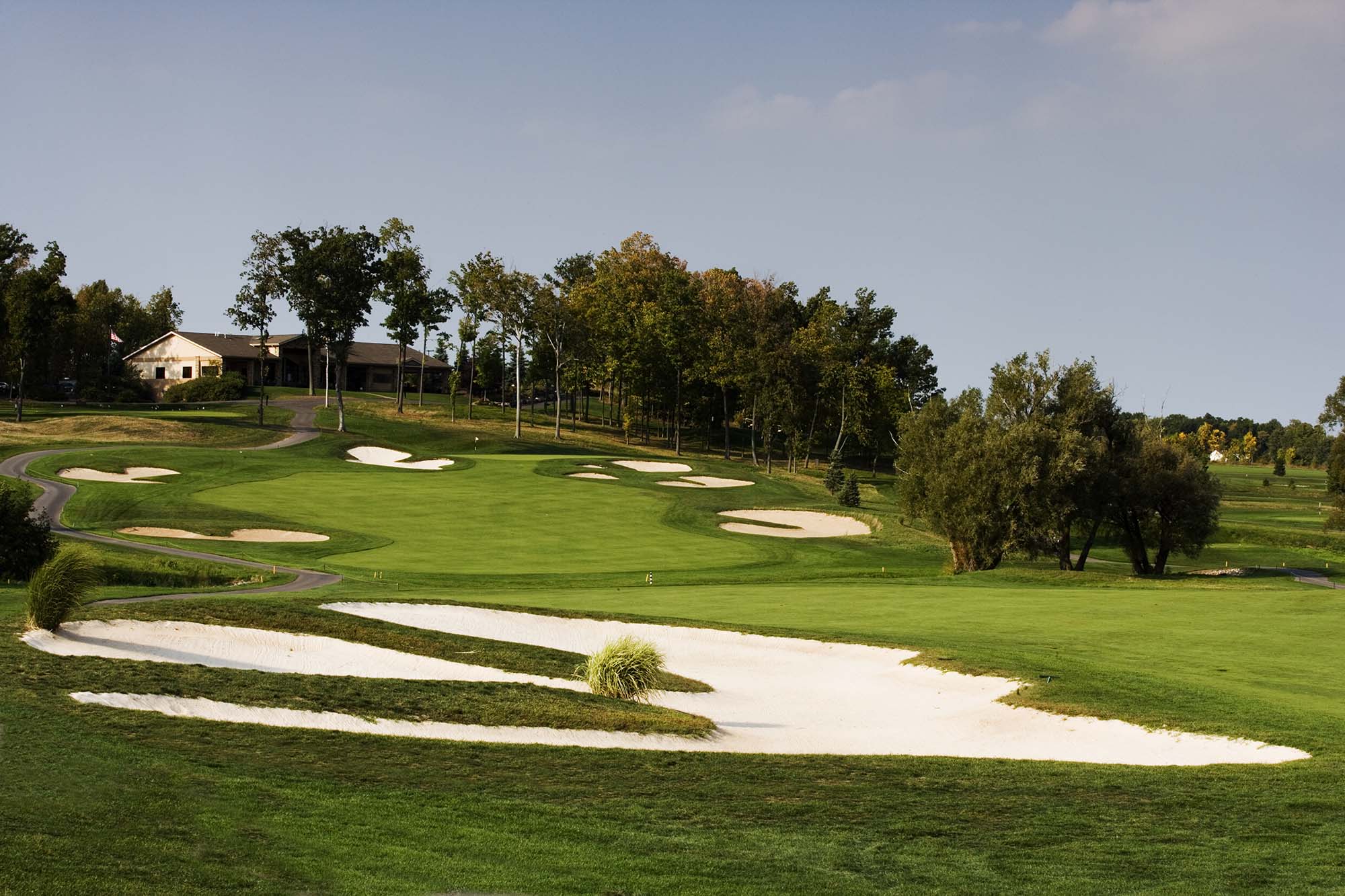 This semi-private daily-fee golf club opened in 2002 and has a loyal following among the golfing cognoscenti of northwest New York State. Golf Digest judged Ravenwood to be one of the top five best public course to open in the United States during 2002-2003 out of more than 500 and the only course in New York and the Northeast to be included in the category.

Built on an old cornfield and soybean farm, the property features a natural rolling landscape that has been compared to Shinnecock Hills on Long Island. A series of wetlands ran through the site and were incorporated into a series of lakes and drainage corridors within the golf holes. The design solution involved an absolute minimum of earthmoving to retain the natural systems within the site.

Since hosting the Amateur in 2003, Ravenwood has been very busy building its resume of Tournaments and accomplishments.

At the end of 2003 Ravenwood was selected as the “5th Best New Public Course” in America by Golf Digest & named one of the Top 35 courses to open by Golf Magazine. New York Golf Magazine recognized Ravenwood as the 3rd Best “Public Access” Course in New York State behind Beth Page & Saratoga National.