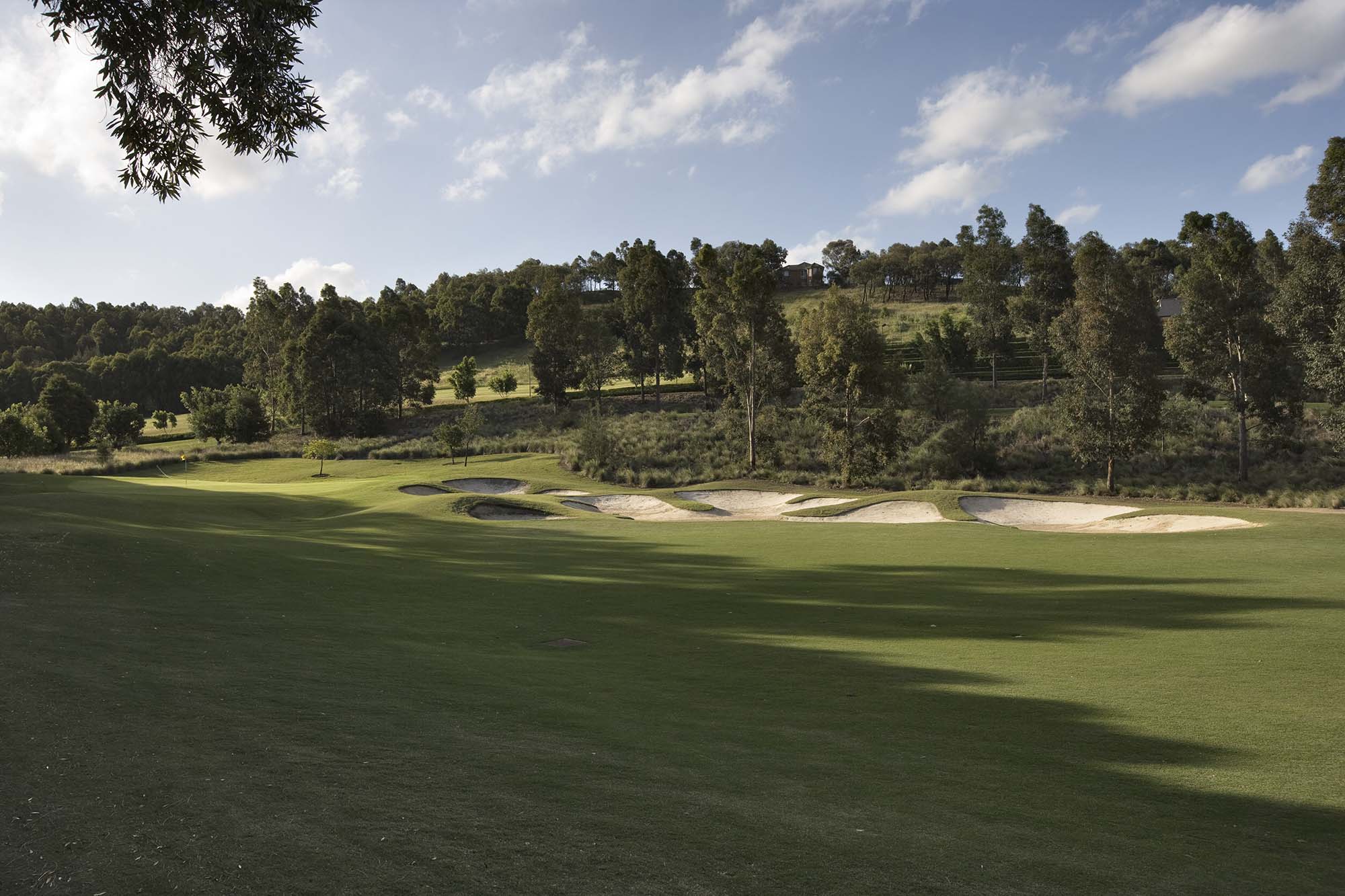 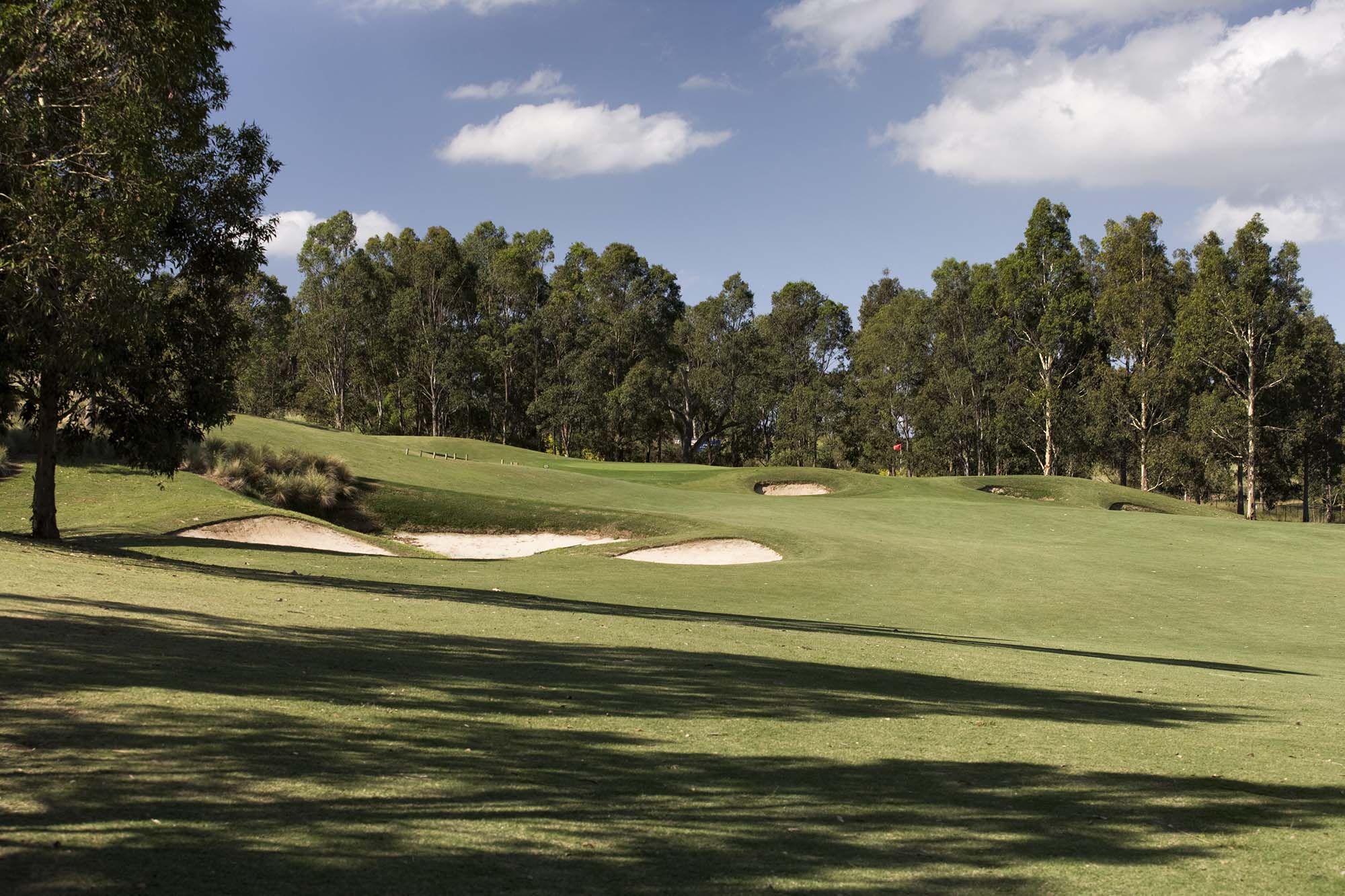 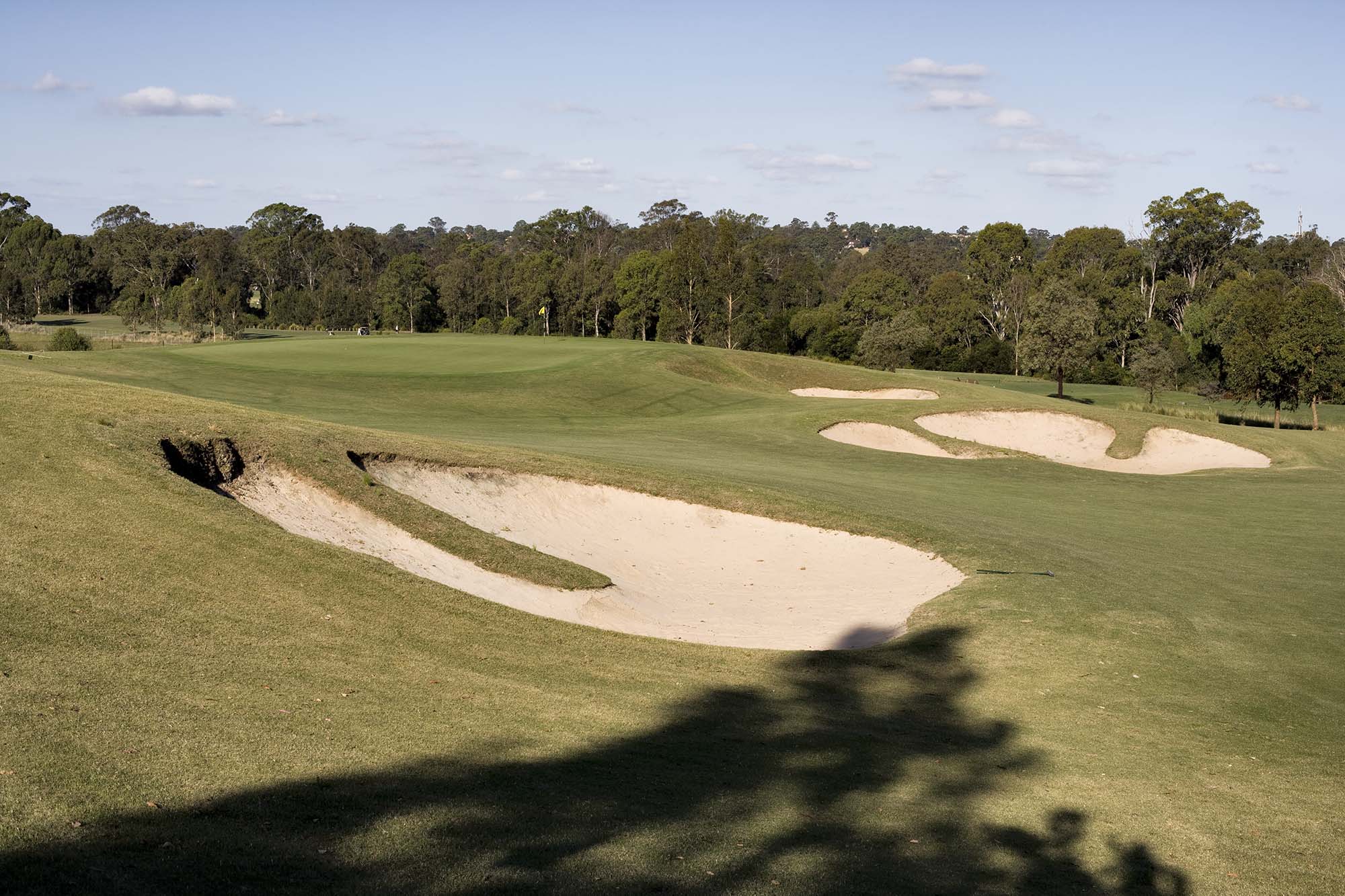 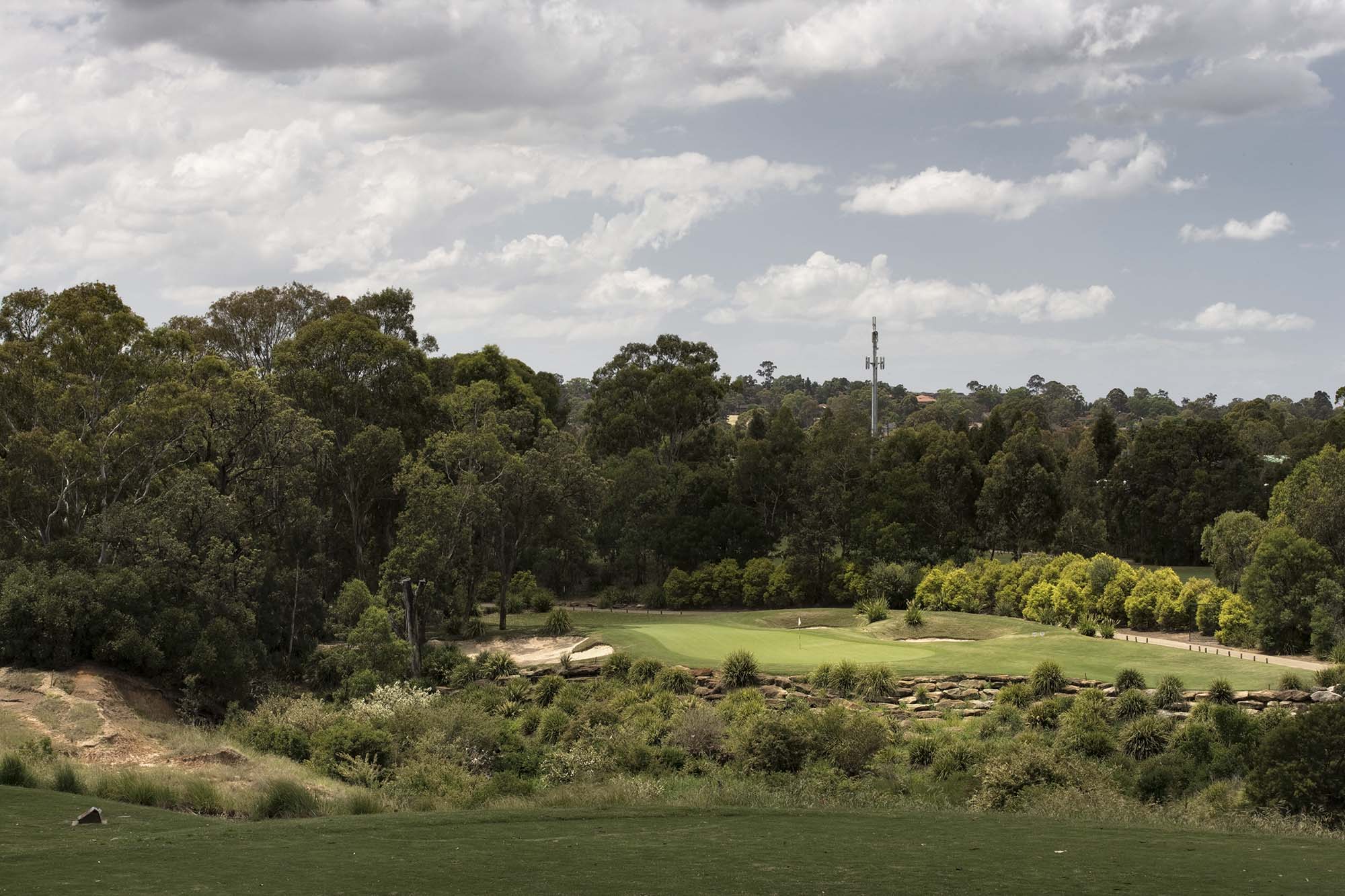 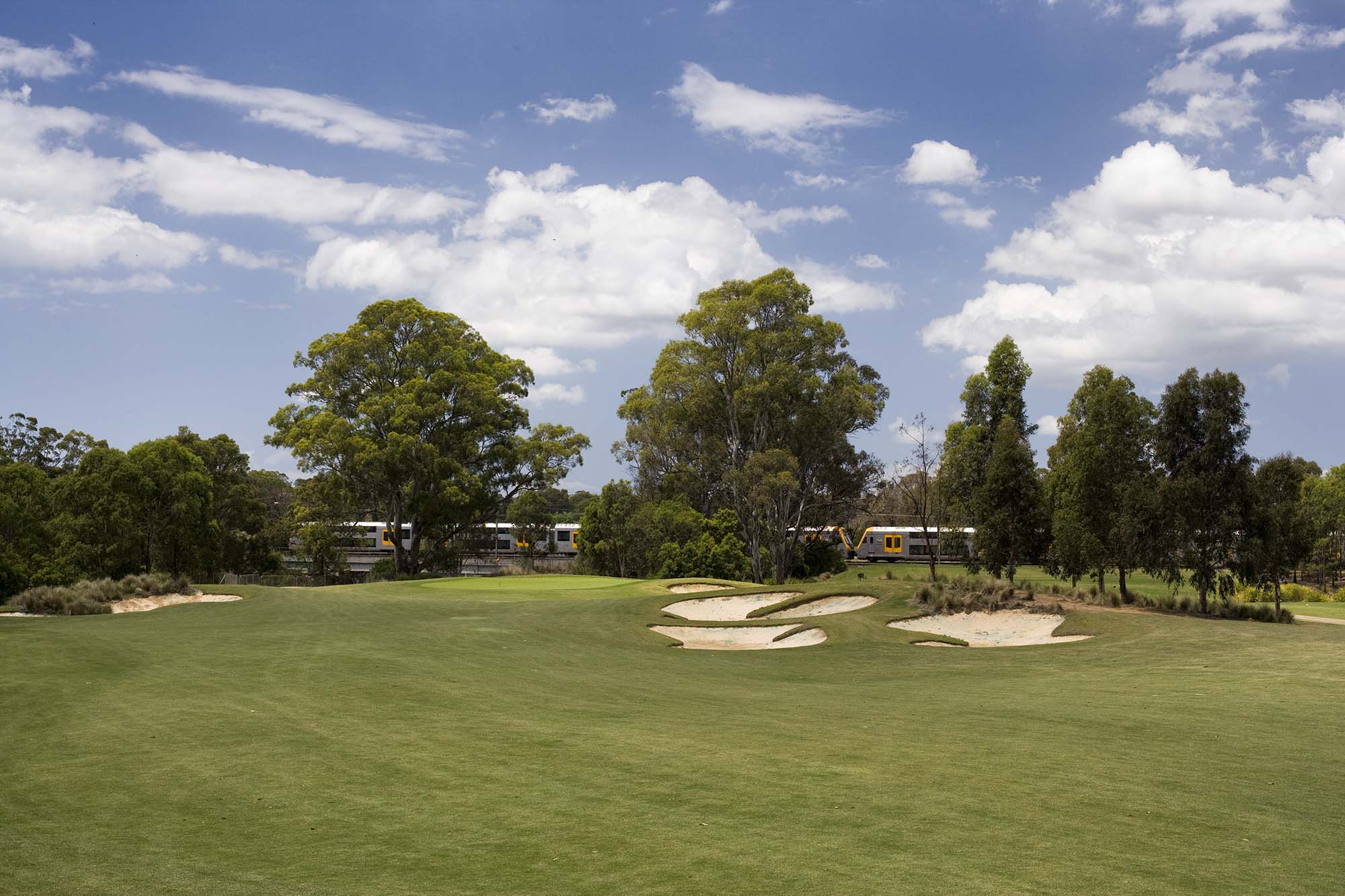 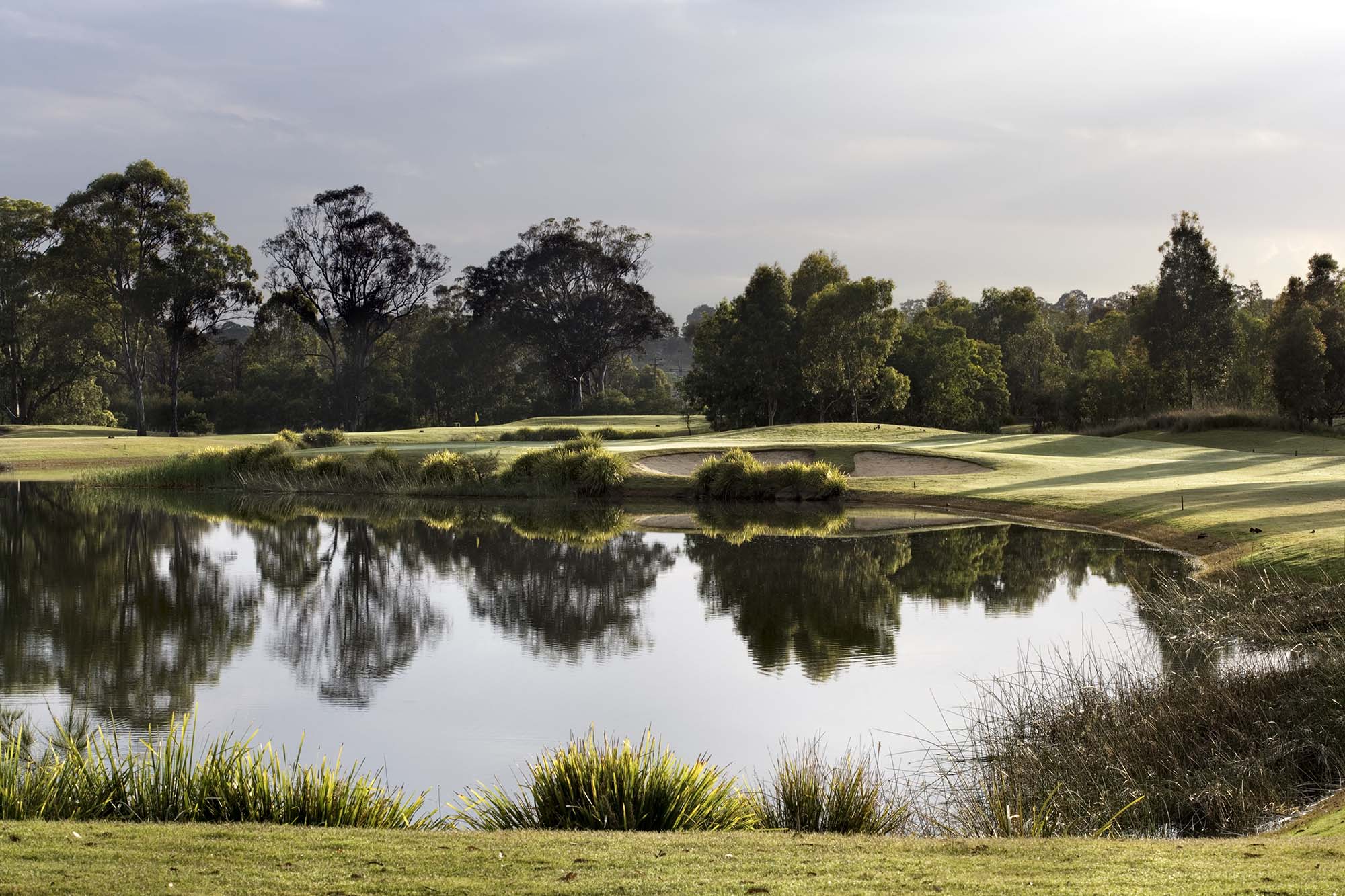 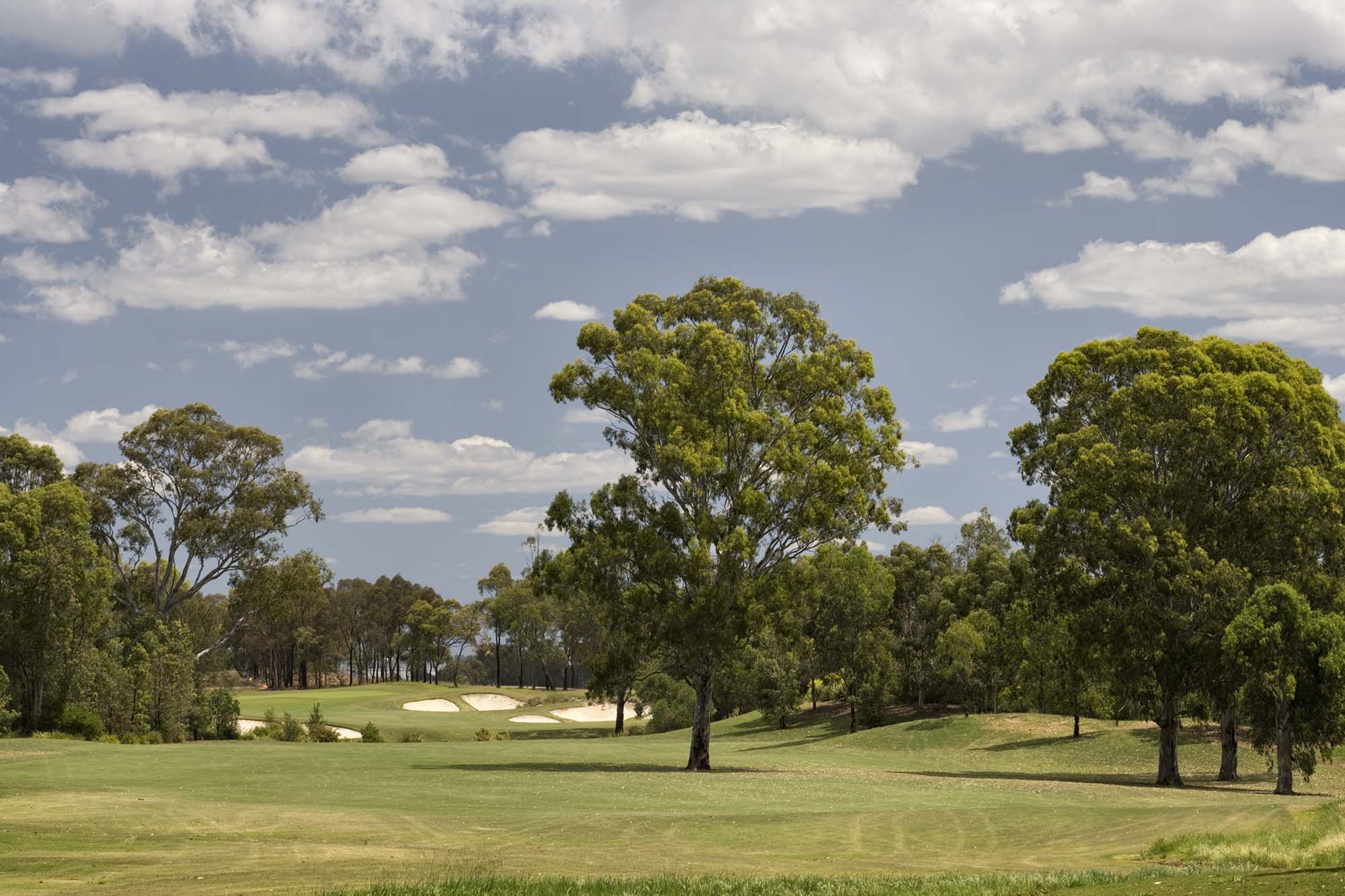 Macquarie Links International Golf Club occupies former degraded farmland located 40 minutes outside Sydney near the satellite town of Campbelltown. The course was routed to take advantage the subtle natural features that existed on the site, from an eroded stormwater gully through to stands of mature gum trees.

Macquarie Links has historic connections in that it forms part of the rural grounds to the historic country house of former Governor Macquarie, the first Governor of New South Wales.

From the initial stages of the project, Nelson & Haworth worked closely with the project master-planners to ensure that the golf course was allowed to flow naturally throughout the landscape. Of course, housing forms an important part of the project and extensive areas of housing, mostly now developed, sit overlooking the golf course from the higher parts of the site.